Government has not addressed questions on corruption - Kobby Mensah - MyJoyOnline.com

Government has not addressed questions on corruption – Kobby Mensah 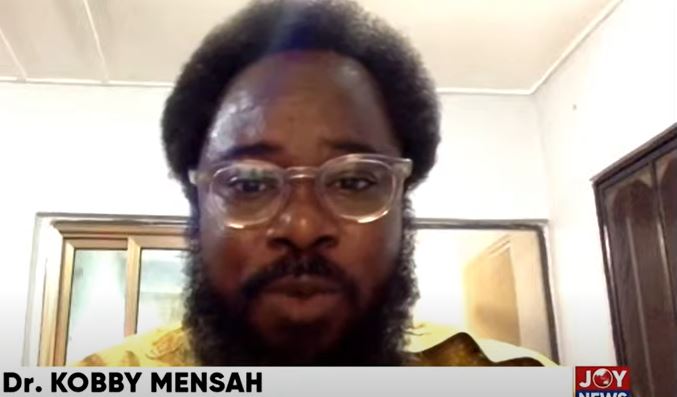 A political communication strategist, Dr. Kobby Mensah, says the government has not been transparent in its handling of corruption and other related activities that affect the country’s economic growth.

He noted that there have been a number of cases pertaining to corruption under this government which have not been given the needed attention; something he reckons is impeding national progress.

In an interview on the AM Show on Wednesday, he described as disingenuous claims by government officials that the current economy has performed better than it did under the National Democratic Congress (NDC)’s administration.

“The point is that when you have said, prior to Covid, that you had a very robust economy, you wouldn’t expect a deterioration within a very short period and that is exactly what has happened to us. These issues are not Covid related, are not Ukraine related. I can understand a part of the economy has been affected by these but what about the social issues, the other issues that are not within the realms of these particular realities?

Dr Kobby Mensah entreated the government to be clear in its communication “rather than trying to propagate things that aren’t there.”

He wants government to not blame entirely the economic woes of the country on Covid-19 and Russia-Ukraine invasion but address issues of corruption.

Additionally, he urged the government to account for the financial support it received from the International Monetary Fund (IMF), the World Bank and other global institutions.

“Currently, we’re saying that it looks like there is ‘dumsor’, the government keeps rejecting that there is no dumsor but people are experiencing it. Where is the transparency? Is there dumsor or not? Must people prepare for the worse?” he quizzed.

Dr Kobby Mensah’s comment follows the recent report issued by the Economic Intelligence Unit (EIU) which stated that there is a general public discontent with the government due to the rising prices and unfavourable public sector working conditions.

It added that “dissatisfaction over high unemployment and perceived corruption will spur sporadic unrest, but political stability will prevail on the whole.”