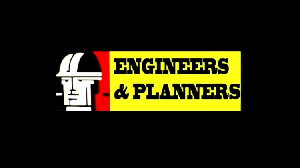 Government has terminated its contract with road construction firm Engineers and Planners over what it described as unnecessary delays in the completion of the Tamale-Salaga-Makango road project.

Engineers and Planners was responsible for the completion of the highway, however, the Roads and Highways Ministry has directed the contractors to quit all works on the project.

Government in a letter said “the contractor, Messrs Engineers and Planners contractors from all indications have failed to perform under the about the contract.”

The contract was awarded in 2016 under the erstwhile Mahama government; however, works on the project came to a halt when the new government assumed office.

Subsequently, government says it has awarded the contract to new contractors for failure of the initial contractors to ensure the progress of the project.