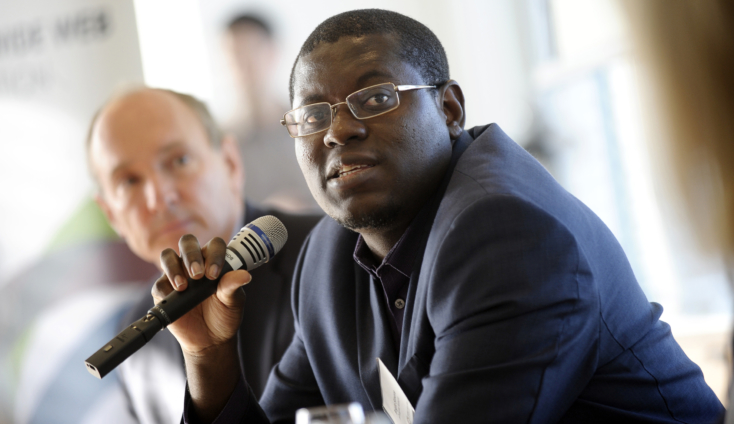 According to him, the government’s execution of some digital initiatives, such as the SIM card re-registration exercise and medical drone delivery, have shown a lack of policy coherence.

He noted that these internal contradictions that bolster “cynicism” would not be so if government was indeed committed to digital transformation as being touted.

“There are some bright spots, but taken as a whole, it’s not transformative. In some respect, it’s actually quite problematic. There are instances where I fear because it’s so hyper-branded and the political stakes are so high.”

“I think the policy coherence is important, and for these big initiatives that we are talking about, there are internal contradictions that fuel the cynicism. It’s almost as if they were genuinely doing this in good faith.

“There are many cases in this digital agenda that if the Vice President, his advisory team and government were duly committed to the digital transformation, they wouldn’t do things that way in terms of objective and actual practice”, he said on Citi TV.

For the IMANI Africa Vice President, the avoidable challenges being faced lead to the realisation that the government’s move is politically motivated and not meant to improve the welfare of Ghanaians.

Given this, Mr Simons has called on the government to evaluate its decisions and change its policies.

“Unfortunately for the Vice President, we have a lot of evidence to question his commitment. But in questioning the commitment, we hope for a change in the policies.

“I was quite impressed until it became clear to me that Dr Bawumia relied on this to appeal to a youthful audience to create a new narrative that will make him stand out among politicians, and while that is not necessarily bad, I felt a bit betrayed.

“It was purely a political PR opposed to the genuine commitment to a policy of using digitisation to transform Ghana.”

DISCLAIMER: The Views, Comments, Opinions, Contributions and Statements made by Readers and Contributors on this platform do not necessarily represent the views or policy of Multimedia Group Limited.
Tags:
Bright Simons
Digitalisation agenda