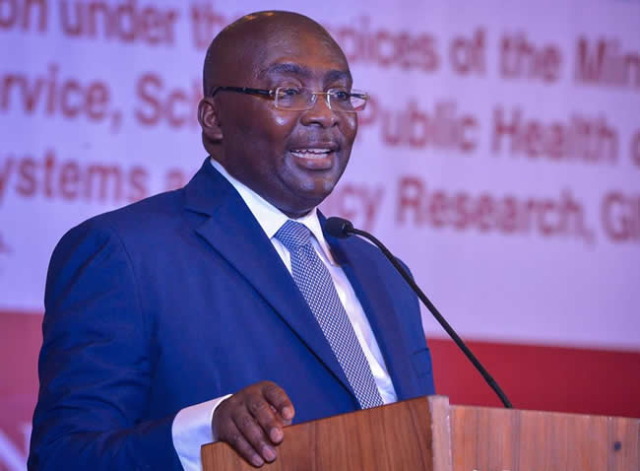 Government has begun consulting chiefs and other groups to support the controversial December 17 referendum on the inclusion of political parties in local assembly elections.

The Vice President, Dr. Mahamadu Bawumia, on Thursday, met about six chiefs and a host Civil Society Organisations (CSOs) to discuss the issue with them.

A nationwide referendum will be conducted on December 17, 2019, to enable citizens to decide if an entrenched clause in the 1992 Constitution Article 55(3) needs to be amended to permit political parties in Ghana to participate in local government election.

The government needs at least 40 percent of eligible voters turning out to vote and at least 75 percent voting in favour for its ‘Yes’ campaign to succeed.

The opposition, National Democratic Congress (NDC) and the House of Chiefs have opposed the government’s preposition on the referendum urging electorate to “Vote No”.

They are of the view that the adverse effects of partisan politics on local level development, if the proposition were to go through at the referendum.

Meanwhile, some organisations and other highly recognised individuals are advocating ‘Yes’ vote.