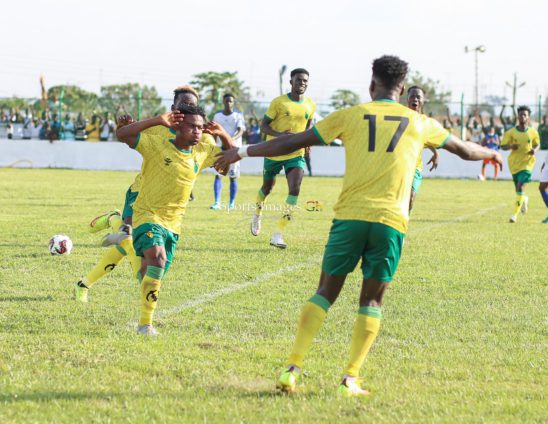 Kumasi Asante Kotoko, after returning to the top of the table with a win over Aduana Stars last weekend will hope to keep their momentum over the weekend.

Prosper Ogum Narteh’s side will host rivals AshantiGold in the Ashanti derby at the Baba Yara Stadium on Sunday. Ashgold come into the encounter looking to end a four-game winless run.

At the Dun’s Park in Bibiani, Accra Hearts of Oak will have the opportunity to bounce back to winning ways after last week’s draw against Bechem United at home. The Phobians will play Gold Stars in a thrilling encounter.

Great Olympics will be the home side in a clash against Karela United as Aduana Stars travel to Elmina to take on Sharks at the Nduom Stadium.

Earlier on Friday, Medeama and Berekum Chelsea played out a 1-1 draw at the Akoon Park.