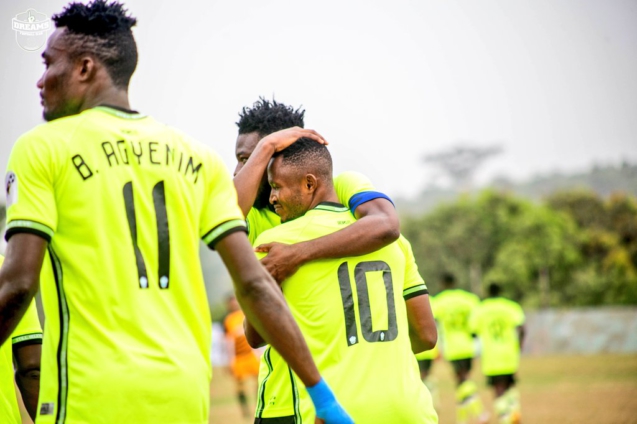 The Ghana Premier League action continues over the weekend as we approach matchday 13 into the 2021/22 campaign.

On Friday, King Faisal will play host to Karela United at the Baba Yara Stadium as they seek a return to winning ways after a loss in their last game. The Insha Allah boys suffered a 2-0 defeat to Techiman Eleven Wonders in their last league outing.

Asante Kotoko will take a trip to the Golden City Park on Saturday, where they face Berekum Chelsea looking to extend their lead at the top of the Premier League table.

Despite playing a game less, the Porcupine Warriors have a three-point lead at the summit of the table.

Unbeaten in their last five games in the league, Bechem United will go head-to-head with Legon Cities at the Accra Sports Stadium. They have been no wins in the previous two games involving this pair.

Aduana Stars will also welcome Accra Lions to the Nana Agyeman Badu Stadium with an eye on all three points at the end of the day.

Real Tamale United after a bright start to the season have been winless in their last three games. But they will be hoping to end that streak when they come up against Bibiani Gold Stars.

Medeama and WAFA will play at home against Accra Great Olympics and Dreams FC respectively.

After 12 matchdays, Kotoko lead the table with 26 points, while Aduana and King Faisal are pegged on 23 points. Medeama, on 22, complete the top four.