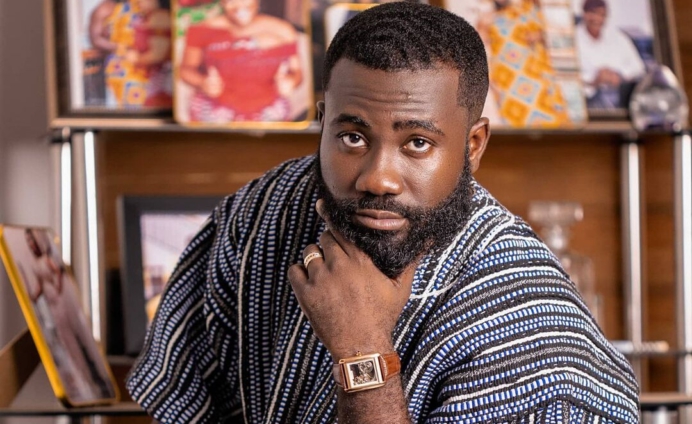 Youth activist Okatakyie Afrifa-Mensah is the latest media practitioner to accuse the incumbent government of suppressing press freedom in the country.

According to him, the intolerance of the Akufo-Addo government to media criticisms has earned him numerous death threats, which makes him terrified.

“You know these hooligans who have been given these scooters and uniforms claiming to be national security when they have no training whatsoever. They will sometimes call you and threaten you.

“So when you get these messages, you sometimes don’t sleep home, and you have to ensure that your family is safe, so the threats are real and it’s not a joke,” he said on Saturday.

Contributing to a discussion on JoyNews’ Newsfile, Mr Afrifa-Mensah says the situation was very different when he was a journalist under the leadership of former President John Mahama.

According to him, former President Mahama was more accommodating to criticisms than the incumbent President.

“I spoke vehemently against John Mahama’s government, and there was no time or moment when I felt threatened or felt that my life was in danger,” he told host Samson Lardy Anyenini.

Mr Afrifa-Mensah was, however, shocked that President Akufo-Addo, who touted himself as a Human Rights Activist, is overseeing the abuses being meted out to journalists.

“Trust me, it is appalling. It is real, and as we sit here, we do not need any report to confirm that journalists are not safe under this government,” he stated.

On the African continent, the country was ranked 10th behind a number of African countries, including Burkina-Faso, which ranked 6th on the continent.

The report says, “government has shown itself intolerant of criticism. In addition, one-third of media outlets are owned by politicians or by people tied to the top political parties. As a result, the content they produce is largely partisan.”

It continued that “press freedom is guaranteed by the Constitution of 1992. Media are free to operate as they like, according to the National Media Commission regulations. The 2019 information access law authorises journalists to demand information of national interest.”

The report came after current news that the Ghanaian government has been clamping down on dissent and claims of a surge in press freedom violations.

On February 10, 2022, an Accra FM presenter, Kwabena Bobbie Ansahm, was arrested on a charge of “publication of false news and offensive conduct” for posting a video on social media, claiming the First Lady, Rebecca Akufo-Addo, had allegedly obtained state land to build the headquarters for a foundation.

Godsbrain Smart of Onua TV was also arrested for an alleged extortion case, although some have claimed it has to do with his fierce criticism of government.

Also, political leaders are making death threats against investigative journalists. However, the report concluded that nearly all cases of law enforcement officers attacking journalists are not pursued.