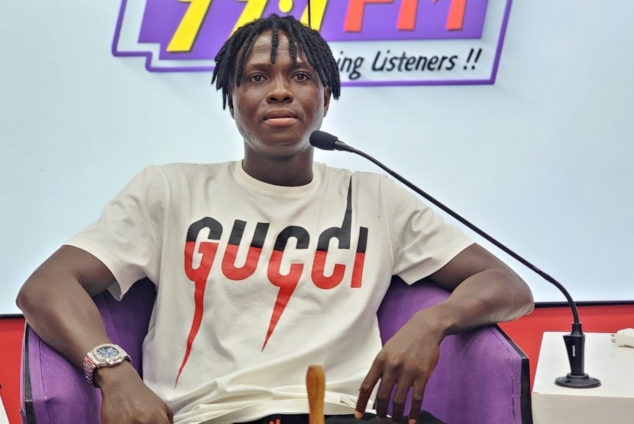 Former Ghana Under-20 World Cup winner, Samuel Inkoom has reiterated his desire to return to the Ghana Premier League following the end of his contract with Georgia side Torpedo Kutaisi.

Inkoom played in the GPL for Asante Kotoko, between 2008 and 2009 before leaving for Basel, where his journey across Europe started.

The 32-year-old played for Dnipro, DC United in the Major League Soccer as well as a host of other clubs in Europe before finally returning to Georgia to feature for Torpedo.

However, following his deal ending with Torpedo, Inkoom says he is interested in a return to play in Ghana’s top-flight, where it all started for him.

Speaking on Sports Link on Joy FM, the right-back said, “I would love to play in the Ghana Premier League because this is where I started. If I go out [Europe] there and learn more I think it’s good I come back home.”

Inkoom also called on the government to invest more in the league to ensure it becomes one of the best, which will also yield positive results for the country.

“We have to convince the government so that when they give us the money, they know they’ll get something good in return,” he added.

“If we can get good sponsors to come on board, Ghana Premier League will be one of the best.”

The former Basel man has been heavily linked with a return to former club Kotoko in the ongoing transfer window while he has also confirmed to have received offers from abroad.