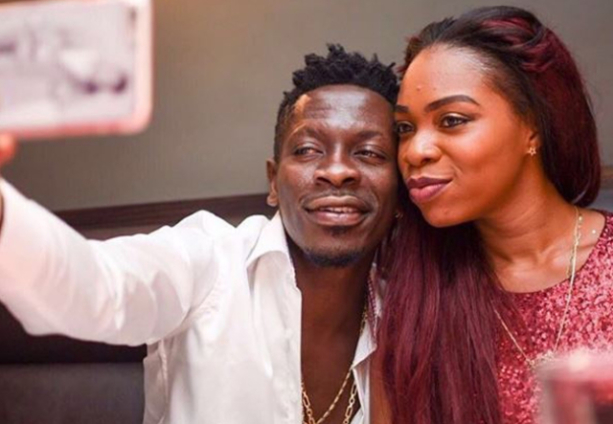 Actress Michelle Diamond, popularly known as Michy, says she expects Shatta Wale to pay her about $150,000 should they choose to collaborate again.

Speaking in an interview on Accra FM, she explained that previously their hit song ‘Low Tempo’ did so well even though she did not put in much effort.

Hence, she believes that after studying the industry, working with Shatta Wale once again is a good business opportunity.

She stated that as long as she does not harbour any hatred for him despite their troubled past, she can work with him.

Michy, however, says she would prefer they work in a neutral space than in Shatta Wale’s studio.

“I can’t send myself in the lion’s den…I cannot afford to be chewed,” she said.

This comes after Shatta Wale on Monday, September 5, said that he is ready to set aside his differences and work again with his ex-girlfriend and mother of his son.

“This is how it should be done…We built this “Symbol of hope”. Thank you. Now I can sleep. In fact, let’s do another song. This time I won’t pay you in kind but cash. Kudos to BHIM nation.”

But initially, Michy was seemingly hesitant to accept the offer.

“You won’t pay me in kind but in cash, but if I collect you right now, you go come dey radio early morning dey cry (sic),” she wrote.

DISCLAIMER: The Views, Comments, Opinions, Contributions and Statements made by Readers and Contributors on this platform do not necessarily represent the views or policy of Multimedia Group Limited.
Tags:
Michy
Shatta Michy
Shatta Wale
Shatta Wale ex girlfriend