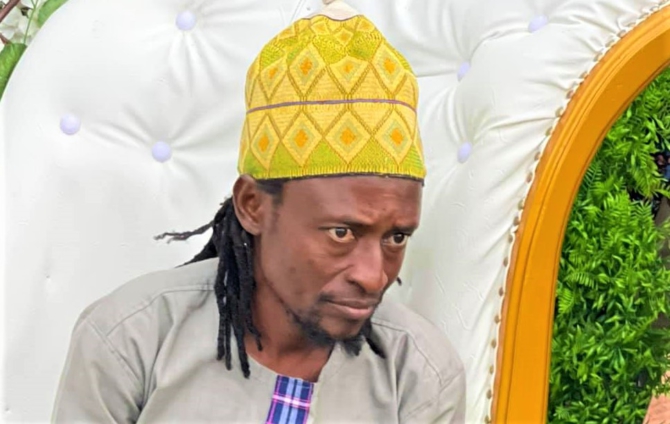 The family of Mohammed Ibrahim’ Kaaka’ has debunked findings by a Ministerial Committee that the activist’s death may have been occasioned by a family feud.

According to their spokesperson, Abdul Nafiu Mohammed, it is false for the Ejura fact-finding committee to arrive at this conclusion without evidence of unrest among the family.

“At nowhere in the entire report did the Committee demonstrate or was there any evidence to show that the family of Kaaka was embroiled in any turmoil or feud,” he said on October 4.

The family, at a press conference on Monday, expressed their resentment for portions of the recommendations by the Ejura Committee Report.

The Committee was established bat the instance of President Akufo-Addo, to investigate the circumstances surrounding the disturbances in Ejura following the killing of Kaaka.

In its report, which was subsequently made public last month, the Committee concluded that the social media activism of Kaaka was not connected to his death.

According to the report, Kaaka’s death was more related to a family feud rather than his social life.

But speaking at the press conference, the family indicated that this observation is untenable.

They claim there is no way the Committee could have substantiated the assertion, especially when Kaaka’s death fell outside the scope of their mandate.

Abdul Nafiu stressed that one of the witnesses whose in-camera testimony was heavily relied on by the Committee had not even been in contact with the deceased for over the past ten years.

The testimony of this witness, Aminu Mohammed, had not been subjected to scrutiny by the Committee giving credence to their stance that the findings were baseless, the family insisted.

DISCLAIMER: The Views, Comments, Opinions, Contributions and Statements made by Readers and Contributors on this platform do not necessarily represent the views or policy of Multimedia Group Limited.
Tags:
Ejura Committee
False
Family
Family Feud
Kaaka