Malaria deaths stabilise amid concerns about treatment – WHO 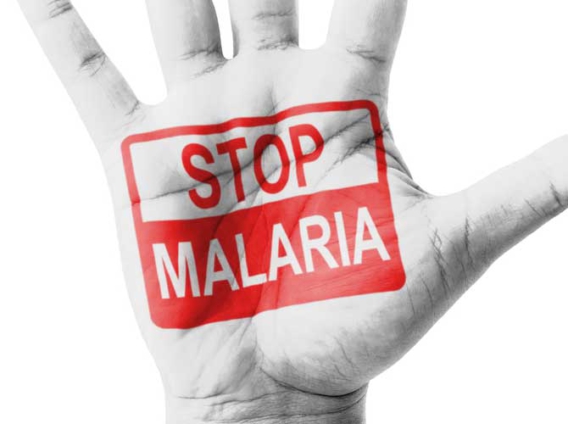 The World Health Organization says that malaria cases and deaths remained stable last year, after a worrying rise during the first year of the Covid pandemic.

But, in its world malaria report released on Thursday, the WHO warned of new challenges including mosquito resistance to insecticides and parasite resistance to drugs used to treat malaria.

Ninety-five per cent of all malaria cases are in Africa, with children under five most at risk.

Despite ongoing disruption to health services caused by Covid-19, malaria deaths fell last year by 6,000, to 619,000.

New cases rose slightly to 247 million, a much slower rate than the previous year.

The WHO says the relatively good results are due to countries strengthening their response to malaria prevention, testing and treatment.

But the increasing resistance to insecticide used in bed nets is a worrying development – as well as mosquitoes changing their habits, biting during the day, outside, where they can avoid bed nets.

So although the WHO has praise for countries working hard to tackle malaria, there is no room for complacency – without renewed global effort, malaria could race ahead of the campaign to control it.

DISCLAIMER: The Views, Comments, Opinions, Contributions and Statements made by Readers and Contributors on this platform do not necessarily represent the views or policy of Multimedia Group Limited.
Tags:
Malaria
World Health Organization (WHO)