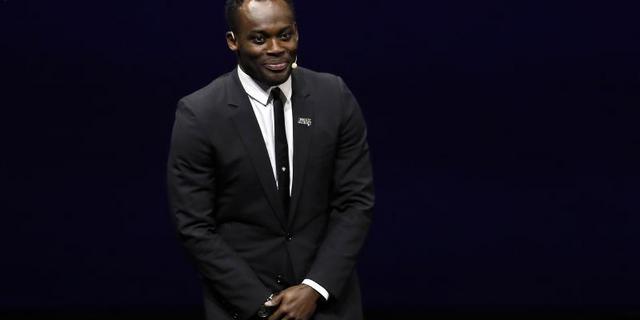 Michael Essien was under spotlight in Istanbul as he picked the teams from the pots for the 2021/22 UEFA Champions League group stagedraw.

Together with his former team mate Branislav Ivanovic, the former Ghana midfielder determined the fate of teams competing in this season’s Uefa Champions League.

Essien who won the Uefa Champions League with Chelsea said he is confident the Blues, who are the current holders, will defend the title.