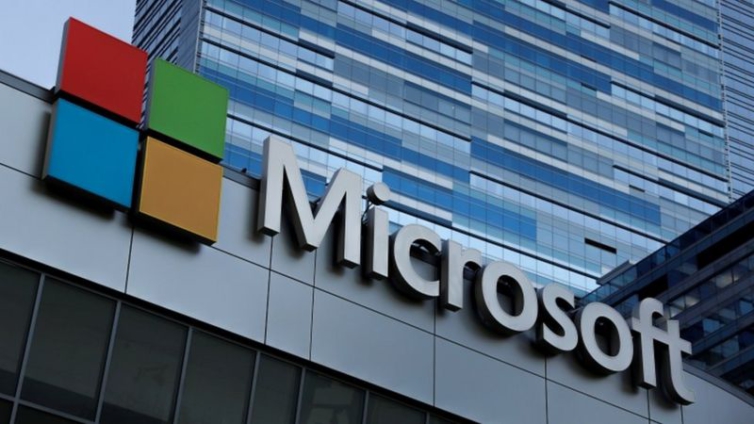 Microsoft is being questioned by the US government over whether a diversity initiative amounts to racial discrimination.

The Department of Labor has singled out the firm’s pledge to double the number of “black and African American” senior staff by 2025.

Officials have warned the company the target appears “to imply that the employment action may be taken on the basis of race”.

“We are clear that the law prohibits us from discriminating on the basis of race,” the firm’s lawyer Dev Stahlkopf blogged.

“We also have affirmative obligations as a company that serves the federal government to continue to increase the diversity of our workforce, and we take those obligations very seriously.

“One thing remains true of all our programmes. We hire and promote the most-qualified person. And nothing we announced in June changes that.”

Microsoft would provide further information to defend itself soon, he added.

The Department of Labor has told Microsoft it has until 29 October to submit relevant evidence.

It has informed the tech giant that while companies can set affirmative action goals to boost employment of “minorities and women”, they “must not engage in discriminatory practices” to achieve them.

In June, Microsoft said it would increase spending by $150m (£117m) over five years to improve its internal diversity and inclusion efforts.

DISCLAIMER: The Views, Comments, Opinions, Contributions and Statements made by Readers and Contributors on this platform do not necessarily represent the views or policy of Multimedia Group Limited.
Tags:
Employment
Microsoft
Racism