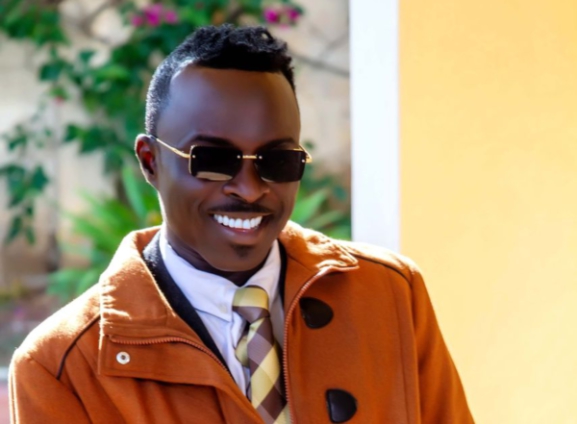 On the night of November 5, patrons at the 10th edition of the Ghana DJ Awards witnessed the energetic performance by rising singer TsaQa.

But the talented artiste says his song, Onaapo, which patrons jammed to, means a lot more than perceived.

He told Joy Prime’s Michelle Agyekum, “indeed, Onaapo is about a lady who treated me badly until my music career started picking up, but it also means more to me”.

“Onaapo literally means ‘you can’t have it’, but it is also used to describe something outstanding. I believe my energetic stage craft is one to look out for henceforth, so basically when it comes to my energy, ‘onaapo’”, TsaQa added.

Born Ebenezer Chaka (the latter which means ‘fire’), stylized TsaQa, as his stage name, the young singer got many on their feet at the Silver Star Tower in Accra, with arguably one of the best stage performances on the night. Many sang along while he interacted with a section of the audiences who quickly grabbed the chorus to the single.

TsaQa is a product of MTN Hitmaker and has been relentless in his music career, eventually signing on to Hitmuzic Record Label in 2022, under which he recently released the much-talked about song, Onaapo, produced by MethMix.

TsaQa also revealed, “I represent Odorkor, and I am proud of my people just as much as they are proud of me. Watch out for my next single titled Accra Funfooler”. The song is scheduled for release on Friday, November 25.

DISCLAIMER: The Views, Comments, Opinions, Contributions and Statements made by Readers and Contributors on this platform do not necessarily represent the views or policy of Multimedia Group Limited.
Tags:
Ghana DJ Awards
TsaQa