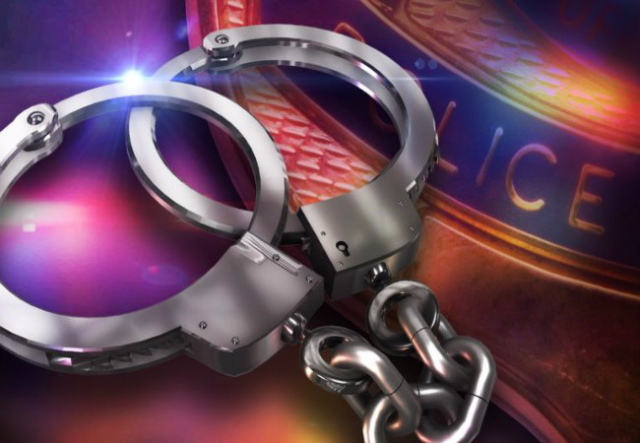 Nairobi’s controversial governor Mike Sonko has been arrested on suspicion of involvement in a multi-million dollar corruption scandal.

The director of public prosecutions said the investigation had been challenging because of repeated attempts by the accused to obstruct it.

Mr Sonko is known for his love of gold jewellery and clothing.

He has vowed to fight the allegations, saying they are part of a witch-hunt carried out for political reasons.

The BBC’s Emmanuel Igunza in Nairobi says Mr Sonko is a divisive politician who has previously faced allegations of drug trafficking and money laundering, which he denies.

Recently prison authorities accused him of escaping from a maximum facility 20 years ago.

What is he accused of doing?

The Nairobi county governor had earlier sought court orders to stop the investigations but the case was dismissed.

Ordering his arrest, director of public prosecutions Noordin Haji said he had enough evidence to prosecute Mr Sonko, and other officials, for money laundering and unlawful acquisition of public property.

Corruption is seen as a huge problem in Kenya, which President Uhuru Kenyatta has pledged to tackle.

Despite dozens of arrests, his anti-corruption drive has not yet led to any high-profile convictions.

In July, former Finance Minister Henry Rotich was arrested on corruption allegations, which he denied.