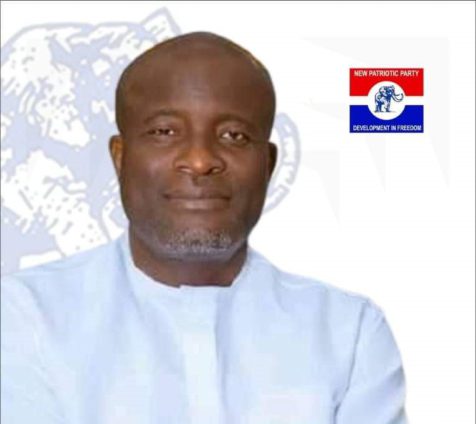 There is much excitement amongst the grassroots of the ruling New Patriotic Party (NPP) following the decision by the former MP for Tema East in the Greater Accra region, Daniel Nii Kwartei Titus-Glover to contest for the national organiser position.

According to the Daily Guide, the former lawmakers’ decision remained a rumour until the sudden appearance of posters that confirmed the information.

Many NPP supporters, sympathizers and delegates who spoke to the newspaper in confidentiality were hopeful that the coming of Mr Titus-Glover will spark a new light that will help the party win the 2024 general elections.

In their view, the former MP possesses all the qualities of a party organizer including being diligent, hardworking, and respectful.

As such, they believed that Mr Titus-Glover stands out due to his said qualities.

For most of them as well, the aspirant will bring on board the long-lost organizational style of predecessors like Agyenim Boateng and Lord Commey.

“We will vote for Hon. Titus-Glover to be able to break the 8,” an anonymous NPP delegate told the newspaper.