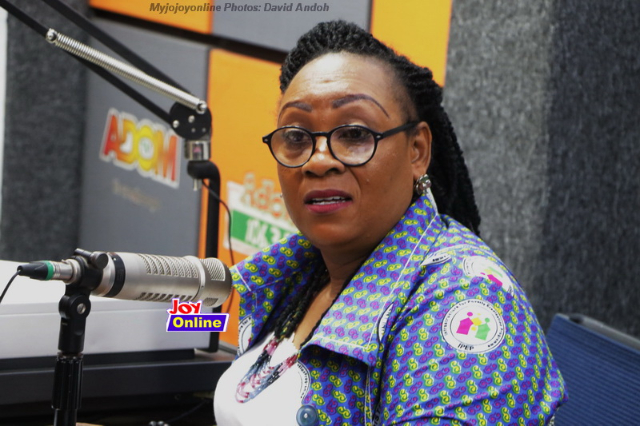 Minister for Special Development Initiatives, Mavis Hawa Koomson, says each of the 307 new ambulances commissioned Tuesday, by President Akufo-Addo, was procured at $133,000.

According to her, the amount for each of the ambulances includes all procurement processes and insurance.

“Each of the ambulances cost $133,000 with two years warranty and full premium insurance being handled by a local company,” the Minister revealed on Asempa FM’s Ekosii Sen programme Wednesday, January 29, 2020.

All the ambulances have fully been dispatched to their respective locations, she added.

“All the Ambulances dispatched were fully furnished except for the 32 extra which will be sent to the headquarters of the National Ambulance Service,” she added.

According to her, all the ambulances would be taken to the regions for inventory before they are handed over to the Constituencies without any funfair on their arrival.

Fitted with advanced life support equipment and tracking devices, the ambulances will be distributed to all the 275 constituencies in the country.

Speaking at a ceremony to commission the vehicles, President Akufo-Addo said the ambulances will be managed by the National Ambulance Service and the remaining 32 will be kept at the Service’s Headquarters.

DISCLAIMER: The Views, Comments, Opinions, Contributions and Statements made by Readers and Contributors on this platform do not necessarily represent the views or policy of Multimedia Group Limited.
Tags:
Mavis Hawa Koomson
Nana Akufo-Addo