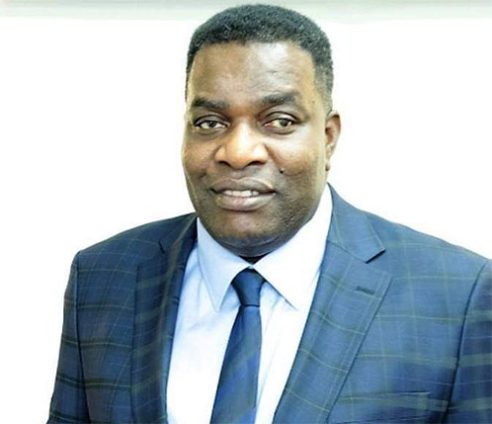 The newly confirmed District Chief Executive (DCE) for the Guan District in the Oti Region has died in Hohoe in the Volta Region, aged 63.

“He was breathing heavily during the exercise. I asked if he won’t go to the hospital, to which he responded in the affirmative, indicating he would go today”, the source said.

Mr Anipa was a staunch member of the New Patriotic Party (NPP) and had played various roles nurturing the elephant fraternity in Europe and the Hohoe Municipality.

He contested the Hohoe Parliamentary seat in 2016, but he failed to garner the majority of votes to win.

President Akufo-Addo nominated him for DCE to carry out his development agenda in the Guan District which was carved out of the Hohoe Municipality and inaugurated in October 2021.

The deceased is survived by a wife and two children.