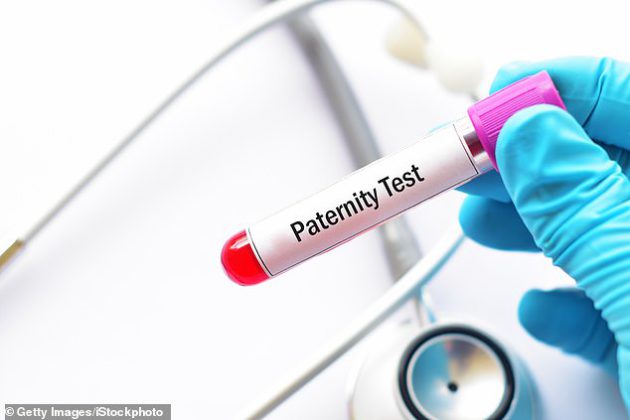 According to him, he recently found out that all three children he has with his wife, whom he’s been with for about 19 years, are not his.

He stated that his wife has been having affairs with other men for the duration of their marriage.

“This is to notify everyone that I’m not the biological father of Favour, Donald, and Richard. It was a shocking discovery for me to know that she has been having extramarital affairs with other guys while we were in a relationship and she pretended to me that I fathered the three children,” he wrote in his Instagram story.

‘Champayne Beatz’ told his followers to hold his wife responsible for anything that happens to him.

Meanwhile, the Wife’s sister has dismissed the allegations, explaining that for the period of their marriage, the music producer left no room for his wife to have a little independence.

Taking to Instagram, she explained that it is impossible for his wife to have affairs since she only left home to run errands or pick their kids from school.

Among other things, she claimed that ‘Champayne Beatz’ began raising the issue of their kids’ paternity when he started blaming his wife for his lack of progress.

Since making the allegations, the family have been calling on him to either have a paternity test in their presence or reveal the results to them.