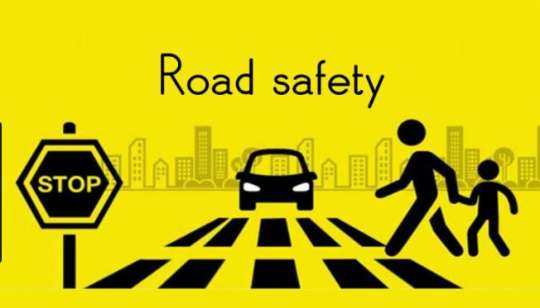 A special sitting of the Northern Youth Parliament has been held to discuss issues bordering on road safety in the Tamale Metropolis and how the youth and other stakeholders can contribute to ensure sanity and decency on the roads.

The event, held in Tamale under the auspices of the National Youth Authority (NYA), saw the Majority and Minority sides of the House debate the road safety situation in the Metropolis and suggest ways to restore sanity to protect lives and property.

Some motorcyclists and tricycle riders in the area disregard road traffic regulations thereby endangering their lives and those of pedestrians.

The roads, therefore, have become some of the most terrible in the country in terms of road crashes, resulting in deaths and injuries.

Interestingly, when some of the road traffic offenders are arrested, their parents or some influential members in the area intervened to ensure they avoid punishment.

Mumuni Sulemana, the Northern Regional Director of the NYA, said he was not happy about the situation hence the need for the special sitting to discuss ways to address the issue.

“I was posted to the region a month ago to Head the Northern, North East and Savannah regions. I observe that there is complete disregard for road traffic regulations in the Metropolis. We need to change the mindset of the people,” he said.

“With Youth Parliament as an advocacy platform, I think they can do a lot to bring that change.”

Mr Sulemana emphasised the need to tackle the issue by engaging with relevant stakeholders to find a solution.

Mr Sule Saha Abdulai, the Majority Leader of the Northern Youth Parliament, said his side of the House would form a change group and visit the markets and streets to educate the people to abide by the road traffic regulations.

Mr Umar Abdul Shakur, the Minority Leader, said they would embark on media campaigns to sensitise the youth to respect road safety regulations to ensure discipline.

The Northern Youth Parliament, which is under the NYA, operates like the national Parliament where youth in the region come together to discuss topical issues of concern to draw duty-bearers’ attention for possible solutions.