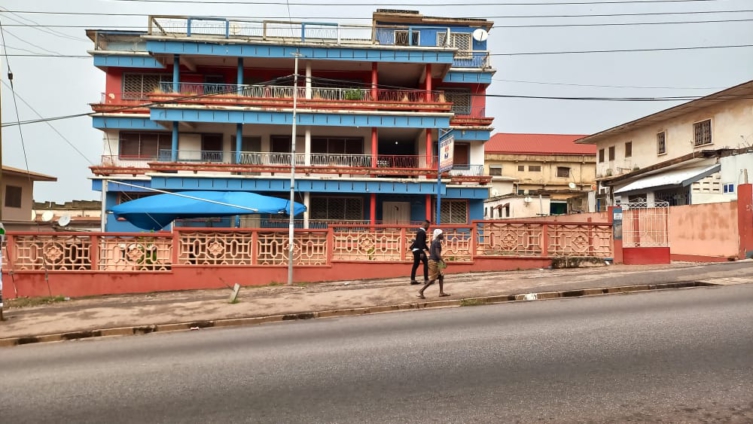 The Council of elders of the New Patriotic Party (NPP) in the Ashanti Region claims the party’s stronghold has weakened due to the failure of regional executives to respect structures.

The recent NPP election for polling station executives was characterised by conflicts and controversies in some constituencies in the Ashanti region.

In April last year, the landlady of the rented party office at Krofrom in Kumasi moved in to lock up the office over the alleged failure of the NPP to renew rent.

The office was later opened after talks between the interest groups. But the facility has been locked once again for no immediate known reasons.

Chairman of the Council of Elders, Reverend Mark Adu Gyamfi, says it has been difficult for party members to put their grievances before leadership in the region.

He says the regional executives have failed to involve the Council in party issues over the years.

Rev Adu Gyamfi blames the leadership executives for the recent upsurge in internal wrangling and factions within the party.

According to Rev. Adu Gyamfi, the elders are working assiduously to resolve all internal issues inhibiting the smooth running of the party.

He says though they are not being paid, they have to intervene for the love of the party.

A former Presiding Member of the Kumasi Metropolitan Assembly, Abraham Boadi, has described the regional executives as failures and undeserving of retaining their positions.

DISCLAIMER: The Views, Comments, Opinions, Contributions and Statements made by Readers and Contributors on this platform do not necessarily represent the views or policy of Multimedia Group Limited.
Tags:
Ashanti Region
New Patriotic Party (NPP)
Office closure