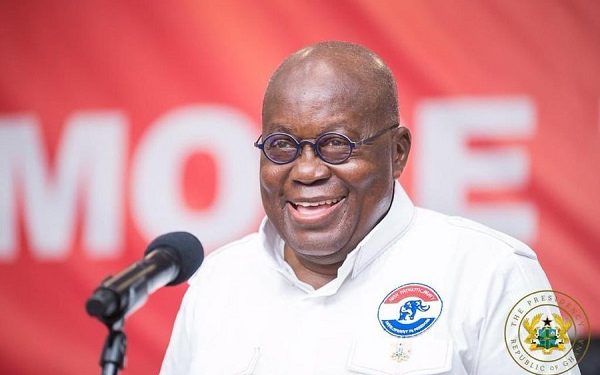 The New Patriotic Party (NPP)’s Members of Parliament (MPs) in the Ashanti Region are demanding an urgent meeting with President Akufo-Addo over development in the region.

The caucus insists that the region has been neglected in terms of infrastructure and other amenities after years of being so faithful to the party.

According to Mr. Anyimadu Antwi, the Ashanti MPs believe that if road projects in the region are completed, constituents’ trust in the government will increase.

He added that the leadership of the Ashanti Caucus will also raise other issues of concern such as electricity in the region in due time.

Recently, some angry artisans protesting over delays in fixing the pot-hole-riddled road attacked the Member of Parliament for the area and Majority Leader, Osei Kyei-Mensah-Bonsu who was meeting the leadership of the artisans.

What appeared to be a reactionary visit by the Member of Parliament for Suame to the concerns of his constituents over deplorable roads turned hostile.

The angry artisans pelted the MP’s entourage with sachet water and other items until a police team led by the Ashanti Regional Police Commander whisked the MP away in a police vehicle.

Meanwhile, the road contractors, Joshob Construction Limited, who abandoned the site over an acute shortage of bitumen, have since returned to the site, promising to complete an asphalt overlay on the 1.5-kilometer stretch.