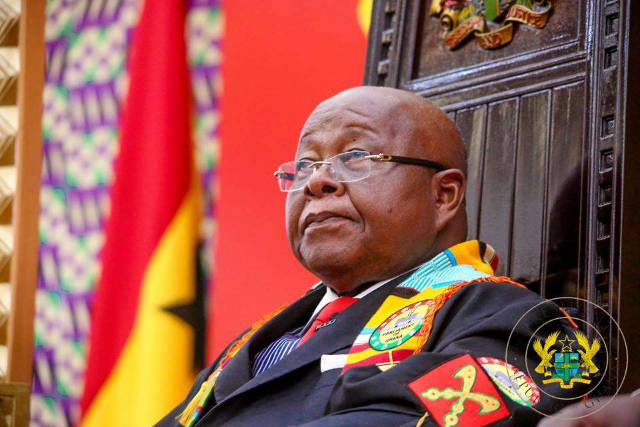 Parliament has condemned media reports which singled out Nigerians as masterminds of Kidnapping in Ghana.

In a Press Briefing on Tuesday, Chairman of the Foreign Affairs Committee of  Parliament said the development is unfortunate as it has the potential to poison the coveted relationship that exists between Ghana and Nigeria.

“We want to appeal to the generality of this country, particularly the youth and the media, that we should all be measured in terms of our pronouncement,” chairman of the committee, Frank Annor Dompreh said.

He revealed that word has been “sent to the Nigerian High Commissioner to Ghana to meet me on the development.”

The invitation of the Nigeria High Commissioner, Olufemi Michael Abikoye, comes on the back of a recent public statement issued by his office, decrying media reports which describe “Nigerians as a bunch of criminals.”

According to the statement signed by the High Commissioner, the “reportage has caused untold pain, agony as well as apprehensions for Nigerians.”

He argued that contrary to media reports, Nigerians in Ghana are “law-abiding” people who comprise “astute businessmen, bankers, insurance brokers, teaming students as well as investors.”

The statement further warned of dire consequences if the development is not halted.

“This has become highly imperative in view of its large implications on Nigerians Living in Ghana and Ghanaians living in Nigeria as well,” Abikoye wrote.

Speaking on the sidelines of Parliament’s press briefing, Ranking Member of the Foreign Affairs Committee, called for calm.

“We are saying that these tensions are not necessary at this time. He should appear before us and let’s see how we can get to the bottom of matters to calm everybody down,” Samuel Okudzeto Ablakwah said.

The relationship between Ghana and Nigeria has been cordial in recent years but allegations of kidnapping being leveled against Nigerians seek to reenact a history of repatriations which played out between the two nations in 1969 and 1973 respectively, following perceived maltreatment of citizens living in the other’s country.