Parliament must be adequately resourced to deliver on its mandate - Expert - MyJoyOnline.com

Parliament must be adequately resourced to deliver on its mandate – Expert 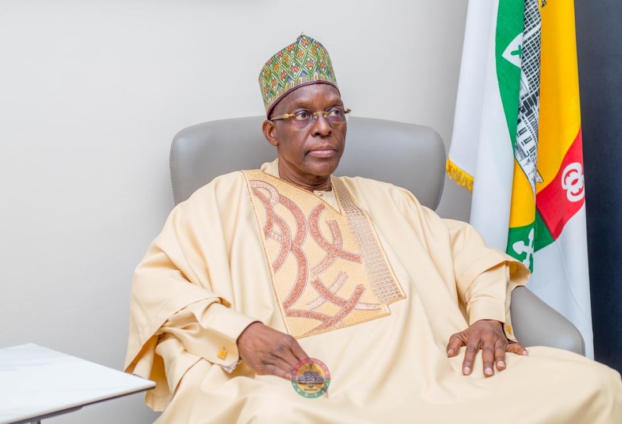 The Executive Director for the Parliamentary Network, Africa, Sammy Obeng, has expressed worry over reports that Parliament lacks fund to carry out its duties.

According to him, Parliament is an integral part of the country’s governance, and therefore there is the need for Parliament to be adequately resourced for the execution of its mandate.

Speaking in an interview with Benjamin Akakpo on the AM News on Friday, he noted that the lack of funds for Parliament to run its affairs, can derail its work and hamper its effectiveness.

If Parliament will be independent, if Parliament will be able to assert as a co-equal branch of government that will have to do the work that it has to do through making laws, overseeing the executive branch and also representing the people, then it must be adequately resourced”, he said.

Sammy Obeng added that to hear the Speaker of Parliament himself talking about the lack of funds for Parliamentary business, confirms the seriousness of the issue.

He, therefore, called for the matter of insufficient funds for Parliament to be promptly addressed.

Addressing the House on Thursday, May 26, the Speaker of Parliament, Alban Bagbin, disclosed that Parliament is broke, hence, the need for funds to run its operations.

Mr. Bagbin cautioned the Finance Minister, Ken Ofori-Atta, against treating Parliament like a ministry or a district assembly.

“It’s not easy. So, sometimes we see your requests for me to approve for you to do some things I had declined. It’s not because I love declining your requests; it’s because we don’t have the wherewithal to fund those operations.

I think the Minister of Finance should not treat Parliament like a Ministry or MMDA – I will emphasise this again”, he said.

According to the Speaker, the situation can halt activities of the House if not checked and addressed immediately.

In expressing his reservations, Bagbin further revealed that the Ministry has written to the leadership of the House, asking for a 50% reduction in budgetary allocations.

“This is an arm of government; we are not part of the MMDAs. We have even been written to, to reduce our budget in some areas, by 50% and so if they want Parliament to run aground, they should let us know.

The Speaker is not ready and prepared to be blamed for inability to get Parliament work going on just because we are not getting the necessary funds. Others will have some hesitation saying this; I don’t have,” he fumed.

Meanwhile, the Majority Chief Whip, Frank Annoh-Dompreh, has assured Parliament of government’s commitment to release the necessary funds for the effective running of the House.