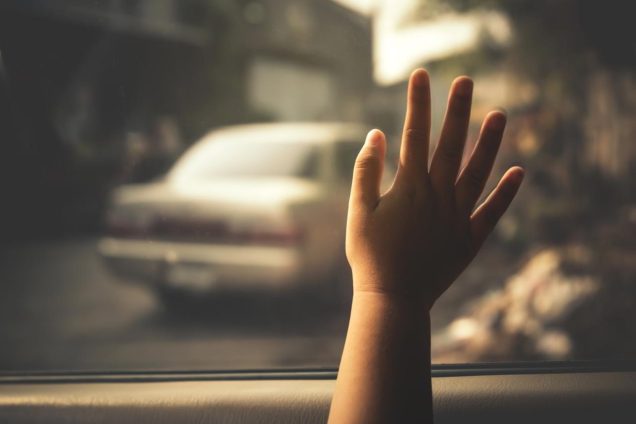 Following the death of two children in a broken-down vehicle at Alajo in Accra, Police have charged parents to take the safety and security of their wards seriously.

The deceased, both aged three years, were found dead on Friday, October 15, at the back passenger seat of a Mercedes-Benz vehicle parked at a mechanic shop.

Speaking to JoyNews, the Director in charge of Education, Research and Training at the Motor Transport and Traffic Directorate of the Ghana Police Service, DSP Alexander Obeng, said that investigation into the matter had begun.

“When the relatives reported the incidents to the police, the police have also engaged the affected families; particularly the parents and investigations are still ongoing.

“We also want to admonish parents to give the maximum security to our children,” he said.

In a statement announcing the death of the children, the police entreated automobile mechanics to enclose their shops to control access to unauthorised persons, including children.

Automobile mechanics are also to “ensure that children and suspicious people found loitering around their premises are reported to the Police for immediate action,” the statement added.

The bodies of the two have been conveyed to the Police Hospital Morgue for preservation and autopsy.