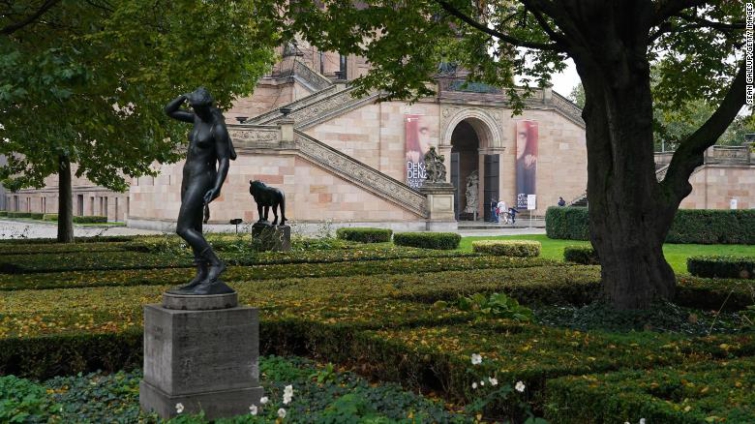 Berlin police are investigating an attack that caused extensive damage to works of art and artifacts displayed at three locations on the German capital’s Museum Island.

Confirming earlier media reports, the police said in a statement on Wednesday that unknown suspects had splashed an oily liquid around the museums during opening hours on October 3 but gave no further details.

The Prussian Cultural Heritage Foundation, which oversees the collections at the museum complex on the Spree River, declined to comment immediately but said a news conference would be held at 1:00 p.m. local time on Wednesday.

At least 70 objects were damaged, according to local media, including Egyptian sarcophagi, stone sculptures and 19th-century paintings held at the Pergamon Museum, the Neues Museum and the Alte Nationalgalerie.

Weekly Zeit-Online, daily Der Tagesspiegel and broadcaster Deutschlandfunk reported the incident on Tuesday, describing it as one of Germany’s most serious attacks on artworks in decades and saying it had been kept secret for more than two weeks.

Berlin’s museum island, a UNESCO World Heritage Site and one of the capital’s most famous sights, houses large collections of art and cultural history of Europe and the Mediterranean region.

DISCLAIMER: The Views, Comments, Opinions, Contributions and Statements made by Readers and Contributors on this platform do not necessarily represent the views or policy of Multimedia Group Limited.
Tags:
Berlin
Museum
Police