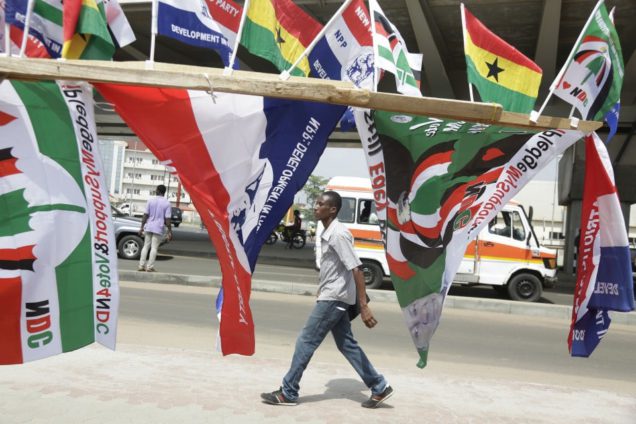 A new research by the Center for Democratic Development (CDD-Ghana) has found that a presidential candidate will need at least $100 million to win an election in Ghana.

“And the cost of running for president, the study estimated that the most viable sum of money that a person who needed to run for president was $100 million…this is why we need to engage in conversations more to reform the state of monetisation of Ghana’s politics,” a CDD-Ghana representative said.

The scope of the study was to assess the extent to which illicit and illegal moves in local politics and to get a fair idea of how much investment goes into the cost of politics.

According to the report, parliamentary candidates have to cough up nearly ¢4 million to win a constituency seat.

“In the current estimate per this statement, running for Parliament was ¢4 million, out of this amount two million is dedicated towards nurturing constituencies and the other two million is after the securing of the candidature position,” the report further revealed.

Experts, following the just-ended elections, have raised concern over election financing and its propensity to affect the playing field as far as campaigning is concerned.

A representative at the Centre, Saajida Shiraz made these details public at an engagement between some political parties and the Parliamentary Affairs Ministry.

According to her, stakeholders need to reassess the terrain and come up with measures to address the problem.

This, she believes, will strengthen democracy and ensure that competent personnel man the country’s resources.