Presidential election verdict will not change, stop the allegations – Kofi Bentil to NDC 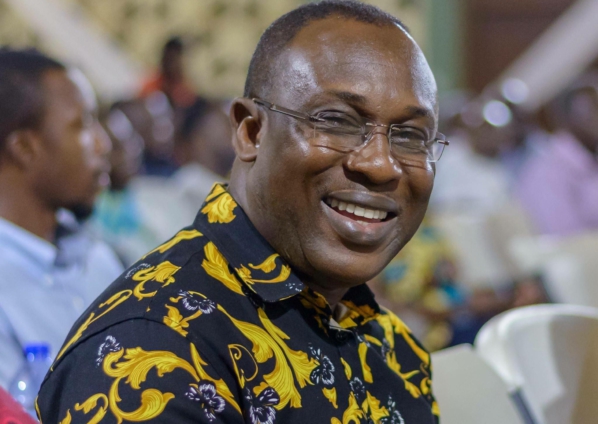 Lawyer and Vice President of IMANI Ghana, Kofi Bentil insists that no data presented by the National Democratic Congress (NDC) could change the 2020 Presidential election verdict.

Speaking to JoyNews’ Samson Lardy Anyenini on Newsfile, Mr. Bentil dared the NDC to provide the supposed data that could turn around the general election verdict.

“Bring the evidence and show me that the evidence is of such materiality that it can make a change in the ultimate declaration that has been made. Everything we’ve looked at does not suggest that.

“So NDC should feel free to say whatever they want to say but until they can put up that material evidence which means we may have to change the results, they need to change their tone a bit,” he stated.

Mr Bentil cautioned the NDC to desist from allegations that indicate that the elections was stolen or the figures were fictitious.

He further advised the opposition political party to not dramatize their plight.

“If you dramatize your case, you will lose people,” he added.

Mr Kofi Bentil emphasised that the data available shows that “there is no way Nana Addo is going to fall below 50 per cent.”

Addressing controversies raised by the NDC over several result amendments made by the EC on its website, he noted: “The figures show that EC did not just make arithmetic mistakes in the beginning but in correcting them, they seem to have used figures that will confirm their earlier fractions.”

Mr Kofi Bentil also used the platform to call for an institutional audit of the EC’s assets and systems.

“Bringing all the lapses out is important because they will all go to helping the EC avoid these things in future because that is what we want to avoid,” he added.