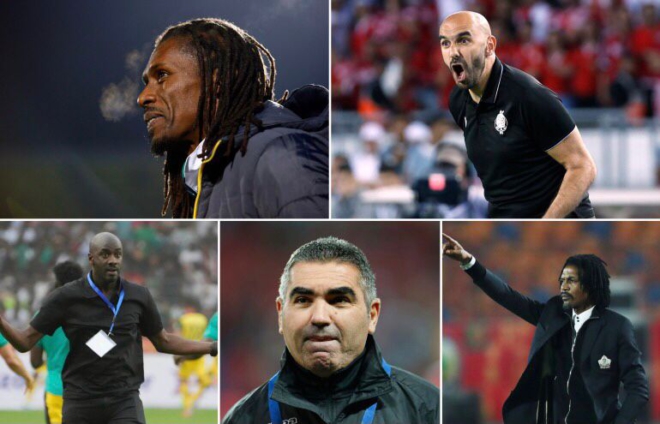 Ghana head coach, Otto Addo, believes it is a big improvement for all five African teams at the 2022 World Cup to have coaches from the continent at the helm of affairs.

It is the first time in the history of the World Cup that all teams from Africa are coached by natives.

Tunisia’s Jalel Kadri is the only African coach at the tournament not have played previously for his nation.

“It’s a big step for African football. In the end, it doesn’t matter who is the coach. For Africa, it’s a big step.

“In the previous years, there were not so many coaches [from Africa] so it’s a great task for Africans to develop more coaches not only to coach African teams but also to coach other teams in Europe.”

The Borussia Dortmund assistant coach is also urging African federations to be patient with these coaches so they can achieve results in the long term.

“I am hopeful that this does not depend on results because it’s a process and process sometimes take a long time.

“I know football is a result-based sport but I am very convinced that development comes with consistency and for this, you need to give more trust.’

Aliou Cisse’s Senegal lost their opening game 2-0 against the Netherlands while Tunisia held Denmark to a goalless draw, with Morocco also drawing 0-0 against Croatia.

Otto Addo’s Ghana will hope to upset Portugal on Thursday in their tournament opener, as Africa still awaits its first win and goal.