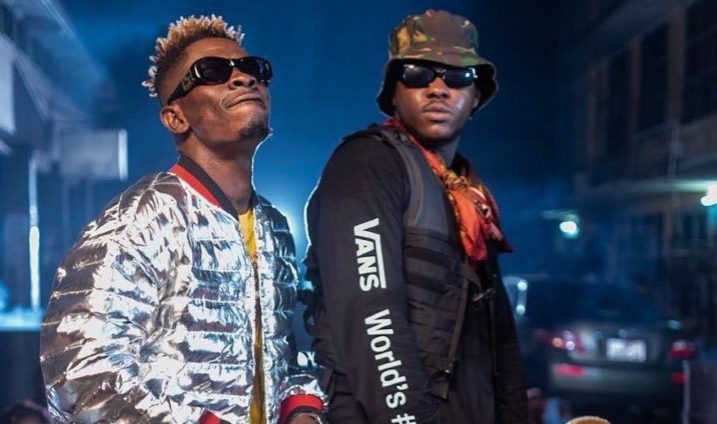 The self-acclaimed dancehall king, born Charles Nii Armah Mensah on October 19, turned himself in after the police had declared him wanted.

But when he appeared before the law court on Thursday, October 21, he pleaded not guilty to the charge of publishing false news and causing fear and panic.

Shatta and his three accomplices were in court on November 9, but the case was adjourned again to December 7, 2021.

In a related development, Medikal, known in real life as Samuel Adu Frimpong, was picked up by the police for brandishing a weapon on social media.

The ‘Risky’ hitmaker on October 22, was also remanded by an Accra Circuit Court for five days in prison custody. However, he pleaded not guilty to the charge of unlawful display of arms and ammunition.

But on October 26, at an Accra Circuit Court, they were granted bail and ordered to reappear on November 9.