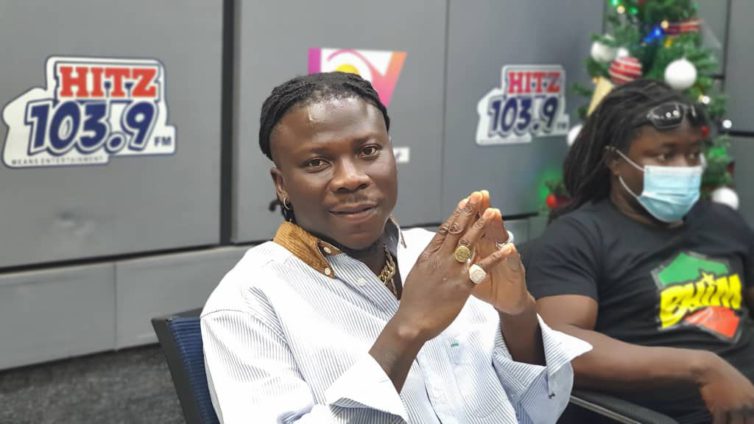 The video premiere comes nearly two weeks after he was signed on to Universal Music Group label divisions.

Directed by J Willz, the video follows the Ghanaian star and his “soulmate” walking from both ends of the road to the point where they meet each other.

It was shot at a myriad of locations between Accra and the Eastern Region.

“Therapy” combines the dynamic elements of R&B with the gritty percussion of Afrobeats, with Stonebwoy riding the beat with his smooth vocals. Essentially a love song, the track kicks hard with a driving beat and all the right flavours for dance floors worldwide.

Throughout the song, the singer is openly defenceless as he expresses his eternal love for his soulmate and proclaims her love to be his therapy.

Universal Music Group’s (UMG) new partnership with Stonebwoy “showcases the label’s global commitment to introducing the Ghanaian musician’s eclectic sound and Ghanaian music culture to new audiences worldwide,” according to a statement from the label.