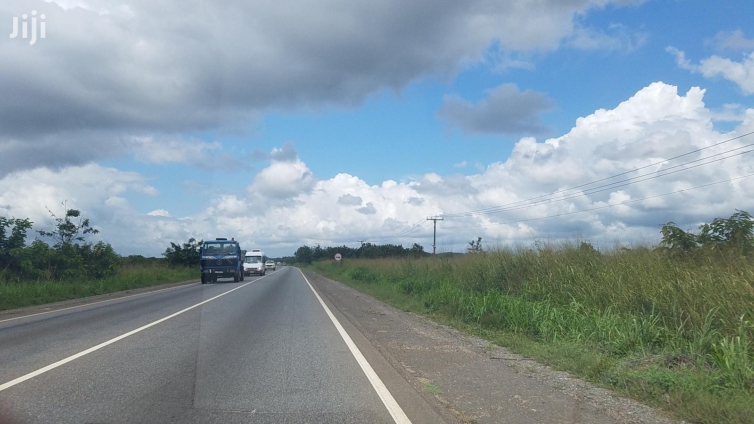 The Chinese contractors working on the rehabilitation and expansion of the Sunyani inner-city roads on Wednesday said the project is costing the government US$45 million dollars.

They promised to deliver quality work to meet international standards, and assured to complete the project as scheduled, despite some emerging challenges.

Vice-President Alhaji Dr. Mahamudu Bawumia cut the sod for the work to begin on the 29-kilometre Sunyani town roads in September 2020.

Work on the 30-month project, which commenced in December last year is expected to be completed in 2023.

It forms part of the rehabilitation and expansion of major roads across the country being funded under the Sinohydro agreement the Akufo-Addo government signed with Sinohydro Corporation and the Chinese government.

About eight major suburbs and a total of 26 communities under these suburbs in the Sunyani Municipality are benefiting from the project.

The project also captures specific roads in the Berekum Municipality, which would also witness massive expansion and rehabilitation works.

Giving an overview of the project in an interview with the Ghana News Agency (GNA) in Sunyani, Mr. Fu Jie, the Lot Six Project Manager, said quality and excellence remained the hallmark of the Sinohydro-Corporation.

He said the Ghana government was investing hugely in the project and the contractors would also execute excellent work to meet required specification and standards.

He said the rains had somehow affected and delayed certain works on the project, saying that notwithstanding actual road works would begin in the Municipality this October.

Mr. Jie said all machines and equipment had been brought on-site, and the contractors were waiting for the rains to recede for construction works to begin.

He mentioned land resettlements, demolition of houses, relocation of underground water pipelines, electrical poles, and clearing of existing forests as challenges slowing down the project.

Mr. Jie expressed the hope that all stakeholders within the project affected areas would collaborate and help address the challenges as soon as possible for work to progress.

He added that the project had prioritised local content, saying it had engaged 13 Chinese expatriates and 253 local workforce.

“Contractors would move to begin work on the Berekum roads’ projects by October. But that would not affect the Sunyani project because construction would be executed concurrently,” Mr. Jacob Nelson, the Bono Regional Director of the Urban Roads Department told the GNA.

He explained the Department had engaged external consultants who were on-site every day monitoring the project to enhance quality work delivery.

Madam Justina Owusu-Banahene, the Bono Regional Minister, appealed to residents, particularly those directly affected by the construction work to cooperate with the contractors.

Mad. Owusu-Banahene said she was satisfied with the progress of work done, but entreated the contractors to speed up so that the project would be completed as scheduled.