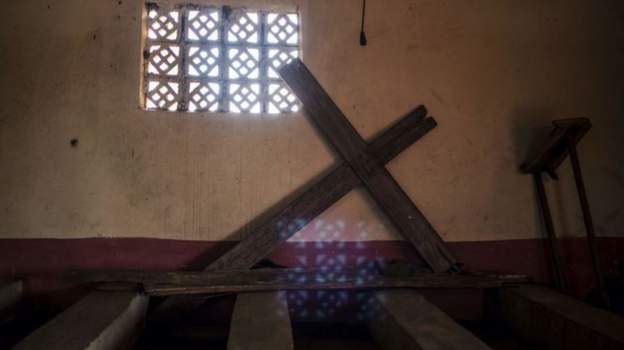 Suspected Islamist militants have decapitated a church pastor in the Macomia district of the gas-rich northern Mozambican province of Cabo Delgado, according to local reports.

Last Wednesday, a resident of Nova Zambézia village went to the district police command, carrying a bag that contained a human head belonging to her husband, military sources say.

The suspected Islamic State-linked insurgents intercepted the pastor in a field, decapitated him and then handed over his head to his wife and ordered her to inform the authorities, she told the police.

This is the latest attack suspected to be carried about by jihadists who have been targeting districts in Cabo Delgado since October 2017.

The insurgents have recently migrated to Niassa province, following missions against them by Mozambican, Rwandan and Southern African Development Community (Sadc) forces.