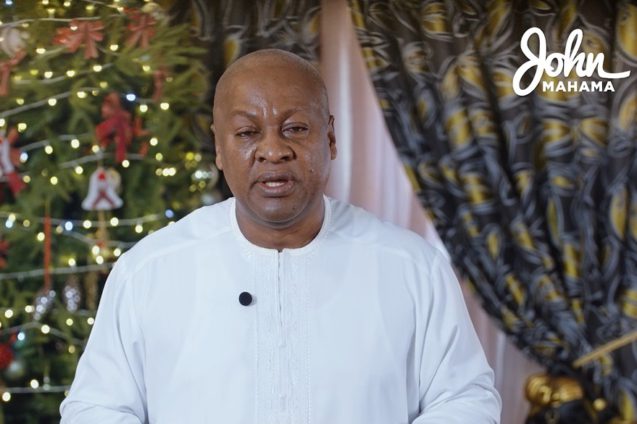 Former President, John Dramani Mahama, has joined calls for the creation of a society that provides equal opportunities for both genders.

Commemorating International Women’s Day on Tuesday, March 8, the former statesman in a Facebook post stated that women have played a key role in the development of many countries.

According to him, these achievements and pivotal contributions to world civilisation have been chalked despite the many challenges such as stereotyping and discrimination women face.

He noted that the determination women have shown throughout the years “remain admirable.”

Therefore, he said, “the world owes you a duty to ensure equal opportunities for both gender.”

For Mr John Mahama, #BreakingTheBias, which is the theme for this year’s celebration must be emphasised and lived by all.

“We must #BreakTheBias so that our women will not take the back seat in all aspects of human endeavour,” he urged.