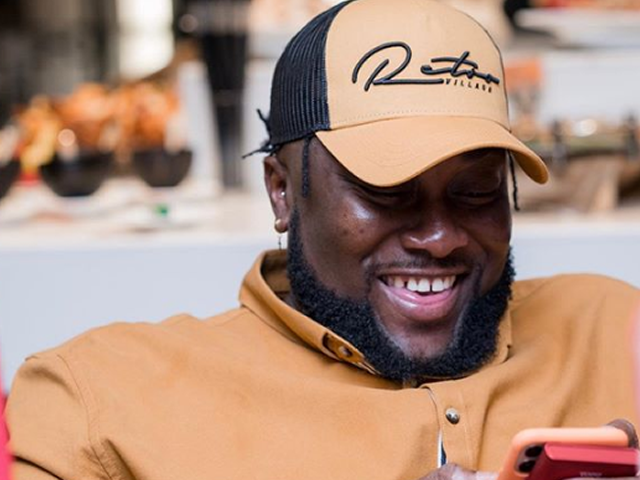 Talent manager and entrepreneur, Angel Town, has called on awards organisers in the country to recognise artiste managers.

According to him, managers are fully involved in everything the artiste does including their success and failure stories.

His comments come after the organisers of 3Music Awards included artiste managers in the Academy voting process.

“Since managers are being involved in helping to decide who eventually wins an award, then its probably high time organisers create categories to celebrate hard-working talent managers like Blakk Cedi,” he said during the 3Music Diaries with Jay Foley.

Angel who doubles as rapper Sarkodie’s manager said that as Blakk Cedi stood for Stonebwoy during the 2019 Vodafone Ghana Music Awards, artiste managers always have their acts back.

Praising 3Music Awards, Angel added that it is significant and appreciative for the scheme to include artiste managers in the extended academy.

Although the inclusion will give artiste managers a voice of their own he believes that Sarkodie, his artiste, would be his first choice in every category he is voted in.

He added that since artiste are not voted into every category, artiste managers will be pushed to use their technical know how to select the works that deserve to be voted for.

However, Blakk Cedi who was also on the show said that artiste and their managers are joined on the hip hence it may not be an entirely a good idea to include them.

Organisers of 3Music Awards released the list of nominations on January 30 with Sarkodie leading with 13 nominations while Shatta Wale and Stonebwoy had 10 each.

Fans can vote for their favourite acts with the shortcode *447*3#.