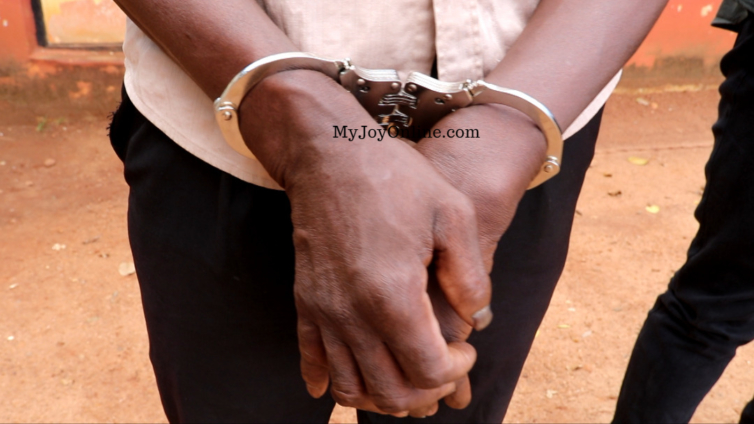 A 50-year-old security officer has been sentenced to 10 years imprisonment by the Wa Circuit Court presided over by Justice Baah Forson Adjapong for defiling a 12-year-old girl in her residence at Tindamba, a suburb of Wa.

The accused, Ibrahim Mahama who works in the victim’s residence is said to have had multiple unprotected sexual intercourse with the primary six pupil in the security post and a nearby bush, while on duty.

Prosecuting, Senior State Attorney, lawyer Saeed Abdul Shakur, told the Court that the complainant was in his room when his younger brother came to him to say that he saw the victim seated on the laps of the accused person at the security post.

He said the complainant suspected foul play and secretly took the victim to the SDD-UBIDS hospital on the same day without the accused person knowing.

After the medical examination, the doctor revealed that the victim’s hymen was broken, indicating that she was defiled.

Lawyer Saeed also stated that during the course of investigations, the victim led the Police and the accused person to a nearby bush and pointed to a spot where the accused person always took her for his unprotected sexual pleasure.

In addition, the complainant also pointed to a spot on the bare floor at the right corner of the security post as the place the accused person lay the victim to have unprotected sex.

Though Ibrahim Mahama admitted to the offence during the course of the investigation, he pleaded not guilty to the charges.

After 3 months of the trial, with several witnesses testifying, the accused was sentenced to serve the jail term in hard labor.