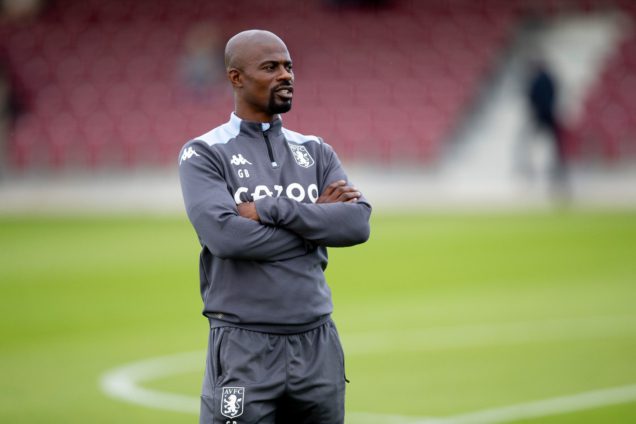 Ghana’s assistant coach for the World Cup play-offs, George Boateng has called on the Ghana Football Association (GFA) to lure players abroad of Ghanaian descent to play for the Black Stars.

The three-time World Cup participants are keen to strengthen the team for the November-December global showpiece in Qatar after eliminating Nigeria over two legs on away goal rule.

Mohammed Salisu of Southampton, Chelsea’s Callum Hudson-Odoi, and Iñaki Williams, who features for Athletic Bilbao are notable European-based players who are closely being monitored by the Ghana FA with the aim of getting them to play for the country.

“At the moment, everybody is well aware that there are some outstanding players playing in Europe that are capable to play for Ghana and I think it’s down to the FA and the new technical team to try their hardest to get those players on board. It will help Ghana a lot going forward,” Boateng told JoySports.

The Aston Villa U-23 head coach further stated the inclusion of these players will augment the squad for better performance, unlike the 2014 edition in Brazil where the Black Stars exited the group phase.

“I hope that they [GFA] manage to get some of the players that are eligible to play for the national team on board to make the competition stronger and give us [Ghana] a better platform, a better team to go for the World Cup and try to make amends,”

Ghana has no technical handlers at the moment as the four-man interim appointment mandate has elapsed. However, Otto Addo and George Boateng have both stated their willingness to continue once the Ghana Football Association negotiates with their respective clubs.