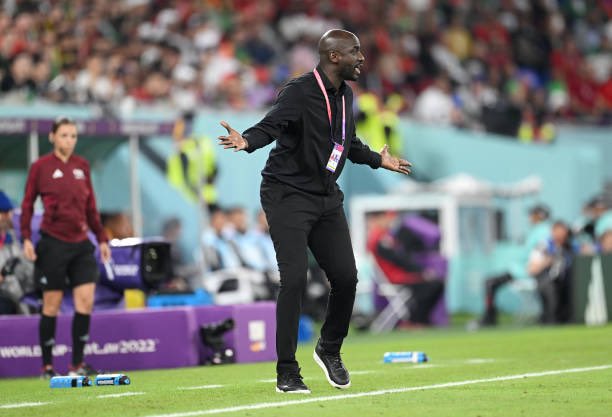 Black Stars head coach, Otto Addo, says the team is yet to achieve the goal they set for themselves at the FIFA World Cup.

Ghana bounced back from an opening-day defeat to Portugal to beat South Korea 3-2 at Education City stadium earlier this week to set up a cracking decider heading into the final group game against Uruguay on Friday, December 2.

Following the victory over South Korea, Addo urged the players to keep putting in the work to achieve what they want to do at the global showpiece.

‘’The win against South Korea shows us that everything is possible with believe and the plan and surely the players who are executing this plan’’ Otto Addo said.

‘’Big congratulations to the players, we have a lot of new players, we had to integrate them but everybody did well to work on the integration and the few times we had, we did well and getting well together, combining together, finding each other’’.

‘’But the bottom line is that we haven’t reached anything so we have to still work hard to make our dream come through and we have to go to the next stage’’ he added.

Ghana and Uruguay go head-to-head on Friday in search of a ticket to the last 16 with Ghana needing a win to automatically seal their spot in the next round whiles the Uruguayans are desperately in need of a win to progress to the next round.

The match is scheduled for 13:00 GMT kick-off at Al Janoub stadium in Qatar.

DISCLAIMER: The Views, Comments, Opinions, Contributions and Statements made by Readers and Contributors on this platform do not necessarily represent the views or policy of Multimedia Group Limited.
Tags:
Black Stars
otto addo