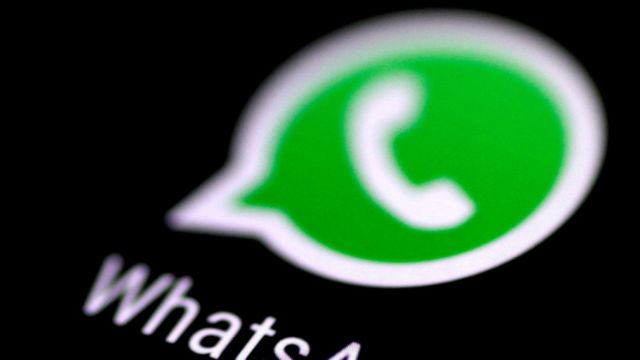 WhatsApp is developing several updates to enhance its user experience.

The instant messaging app is working on updating messages by using their edited version, for a future update of the app, reported WABetaInfo. Once the feature is rolled out, users can edit sent messages.

The “edit messages” feature will be rolled out through the Google Play Beta Program, bringing the version up to 2.22.20.12. The website also shared the first screenshot of the feature which is still in the development phase. As this feature is in the under-development stage, its release date is not known yet.

“WhatsApp is now working on the process that lets the app update the message by using its edited version: this is a sign that WhatsApp keeps working on this feature. In case you are using an outdated build of WhatsApp, you have to update the app when you receive an edited version of a message from the recipient or a linked device.,” WABetaInfo wrote.

Recently, the Meta-Owned app also rolled out the ability to hide the online status to some iOS beta users. Earlier this week, the same feature was released to some Android beta users. With this feature, WhatsApp users can reportedly hide their online presence on the instant messaging app to only people that cannot see their last seen.

The app is also working on asking for feedback within a new in-app survey chat to very few users. Users can give their feedback about new features, products and things after receiving an invitation. users can reject the invitation for feedback as it is optional.

DISCLAIMER: The Views, Comments, Opinions, Contributions and Statements made by Readers and Contributors on this platform do not necessarily represent the views or policy of Multimedia Group Limited.
Tags:
Messages
WhatsApp