Wife refuses to forgive husband who left her side after miscarriage to be with his dying mother - MyJoyOnline.com 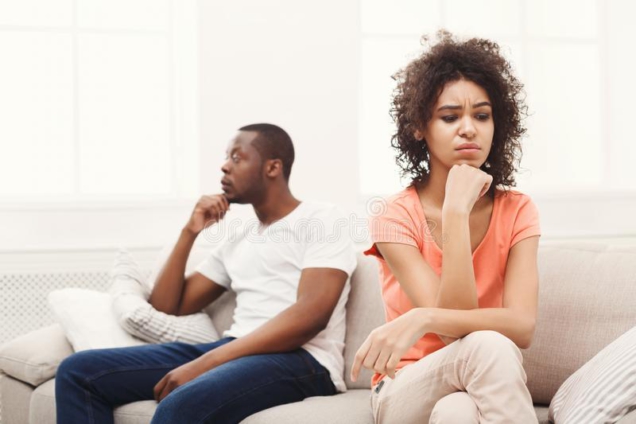 The man wanted to visit his mother in Morocco who had been ill. Initially, they were both going to visit the man’s mother.

“A few months ago, my wife (29F) and I (31M) found out she was pregnant. Around a month later, we found out my mother was terribly ill and in the hospital in Morocco. We decided to take the airplane to Morocco while the borders were still open.”

The man wanted to visit his mother while the borders were still open and didn’t think that he would get the chance to see his mother alive any time soon so he decided to leave.

“My wife begged me to stay, but I could not since the plane tickets were expensive and there was no guarantee my mother would be alive when she felt better.”

His mother died two days after he arrived.

When the man arrived in Morocco, his sister was quick to take his wife’s side. She yelled at the man and told him that he shouldn’t have left his wife at such a bad time.

However, on the contrary, his brothers took his side saying that what he did was right. It was a relief that he got to see his mother because she died two days later. While he may have thought that he did the right thing, his wife didn’t.

He even got many angry messages from his in-laws. After going back home, he tried to make amends with his wife but she wasn’t ready to listen.

“A day after the funeral, I went back home. My wife refuses to talk to me, even though I’ve tried to apologize and explained that I just lost my mother.”

Surprisingly, internet users have been defending the man.

While this has been a debatable topic, many people posted comments saying that the man isn’t in the wrong. He just did what he thought was right. It wasn’t his fault, instead the situation was wrong.

“Two really bad tragedies at the same time and you prioritized how you felt you needed to. It’s natural she is feeling abandoned especially since a miscarriage throws your emotions into overdrive with all the hormonal changes.”

Even if the man had stayed with his wife, he would have regretted not meeting his mother for one last time so he would have suffered either way.

One person said, “This is perfect example of stuck between rock and hard Place. Had you not went to your mum you wouldn’t have got to say goodbye, and would blame yourself. You didn’t stay with wife and you are blaming yourself. There was no right or wrong decision here, this was just an impossible decision.”

One user also commented on and addressed the man’s grief, “Everyone yelling at him and making his life a living hell will have to deal with the ‘consequences’ of how they treated him while he was grieving. And trust me, pain experienced by friends and relatives during grieving is not easily forgettable or forgivable.”