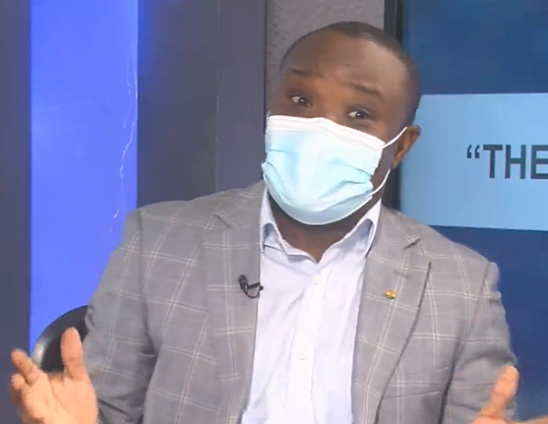 A spokesperson for former President John Dramani Mahama, Felix Ofosu Kwakye, says that indications and checks the NDC has done show that President Akufo-Addo may not be able to deliver on his promise to start and complete the building of hospitals under his Agenda 111 policy.

According to him, the government had revealed that each hospital would cost about $17million to complete.

Thus, his calculation shows that government should have funding of about $1.5 billion if it wants to complete 88 district hospitals alone.

However, $100 million has been secured as funding, which is about six per cent of the money, he said on Top Story, on Tuesday.

“Does this sound to you that the President is going to be able to deliver 111 hospitals in 18 months when he has only six per cent of the funding that is required? The thing that will convince us is the availability of money. We should ask him, where is the $1.6 billion that Agenda 111 needs.”

Mr. Ofosu Kwakye said that because the government failed to build the 88 district hospitals promised when Covid-19 cases were putting a strain on the health care system, many Ghanaians are hesitant to believe Agenda 111 will be a success.

He said that although government claims to have secured funding for that project, his party’s checks showed that not a single brick had been laid in any of the locations for the 88 hospitals a year later.

“Given the track record of President Akufo-Addo and his inability to keep promises, to start and complete projects, it is important that the media ask important questions [about Agenda 111]. Also, why is it that for over a year after cutting sod for about 12 hospitals, not a brick has been laid anywhere?”

He stated that on the basis of the evidence that the NDC has, there is a lack of clarity on the funding sources, the pricing, the procurement process, among others when it comes to Agenda 111.

He stated that if questions on funding are appropriately answered, Ghanaians will not hesitate to support the project; adding that if done right, every effort to increase health care facilities is welcoming.

His comment comes after the government on Tuesday, August 17, launched its ambitious Agenda 111 to begin the construction of 101 District Hospitals, six regional hospitals and two new psychiatric hospitals.

President Akufo-Addo together with some government officials broke grounds for the construction of the project to begin at Trede in the Ashanti Region.

Mr. Ofosu Kwakye called Agenda 111 a “knee jerk” reaction by government stating that the ruling party did not have to wait for a health crisis to make a significant impact in the health sector.

“Indeed this whole talk about 88 hospitals and later 111 hospitals was a knee jerk response to the plaudits the [former] President Mahama was receiving when it became clear that the investments he made in health care by expanding infrastructure in that sector had become the main thing in the fight against Covid.”

“President Akufo-Addo was keen to douse those plaudits and so he rushed to make a promise to build 88 district hospitals, in a state of frantic, he said that the project will start in July 2020 and be completed in 12 months which is July 2021. Everybody disbelieved what he said. It was met with skepticism and derision and true to the predictions of Ghanaians, that project did not materialise.”

Mr Ofosu Kwakye stated that Agenda 111 is only a repackaged version of the promise to build 88 hospitals.

“Ordinarily, any effort to rump up the number of health facilities we have should be welcomed because we need all the hospital we can get, but when we are dealing with a government that has lost credibility in the area, you ought to take what they are saying with a caution.”