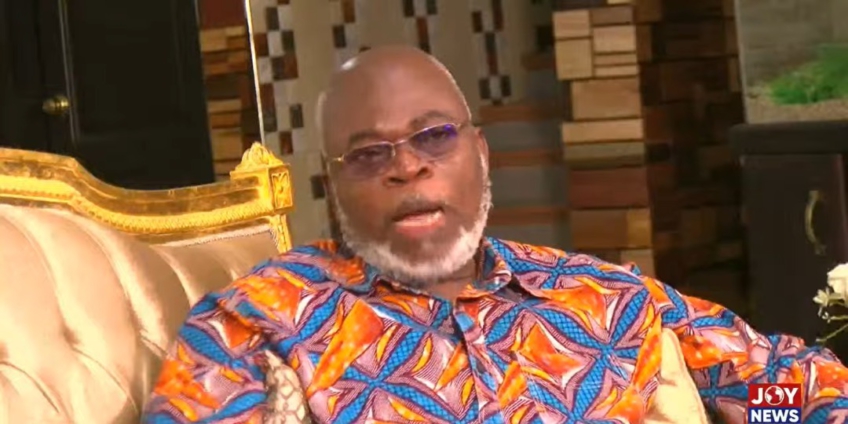 The Chairman of Parliament’s Public Accounts Committee (PAC), has questioned the Auditor-General for not fully implementing the disallowance and surcharge powers as stipulated in the Audit Service law.

According to James Klutse Avedzi, the inaction of Johnson Akuamoah Asiedu flouts the law.

Speaking on JoyNews’ The Probe, the Ketu North lawmaker declared his support for over 15 Civil Society Organisations (CSOs) who have decided to picket the premises of the Ghana Audit Service.

Following the publication of the 2021 Auditor General’s Report. Many Ghanaians were thrown aback due to the revelation that the country recorded an amount of GH₵17 billion in financial irregularities.

Public institutions including the Finance Ministry, Economic and Organised Crime (EOCO), the Judiciary among others were indicted.

However, the CSOs are unhappy that the Auditor-General did not implement measures that will help the nation recover the misappropriated funds.

In their view, it is not in the national interest for the Ghana Audit Service to merely document the corruption taking place in public institutions.

“The Auditor-General should do more than just document and memorialise these occurrences,” a fellow at CDD-Ghana, Prof Kwaku Asare opined on Saturday’s Newsfile.

It is on the back of this that the CSOs have united to embark on this protest to drum home their displeasure.

And Mr Avedzi has thrown his unwavering support to the pressure groups.

“I saw the letters from some of the CSOs written to the Auditor-General, demanding what action has been taken on the ruling of the Supreme Court and surcharge. And in those letters, no reply have been given by the Auditor-General.

“They’ve also written to the Attorney-General, demanding actions that the Attorney-General should take on this issue. So if they want to picket at the Office of the Auditor-General I don’t have any issue with it and I support them,” he said on Sunday.

DISCLAIMER: The Views, Comments, Opinions, Contributions and Statements made by Readers and Contributors on this platform do not necessarily represent the views or policy of Multimedia Group Limited.
Tags:
Auditor-General’s Report
Public Accounts Committee of Parliament (PAC)