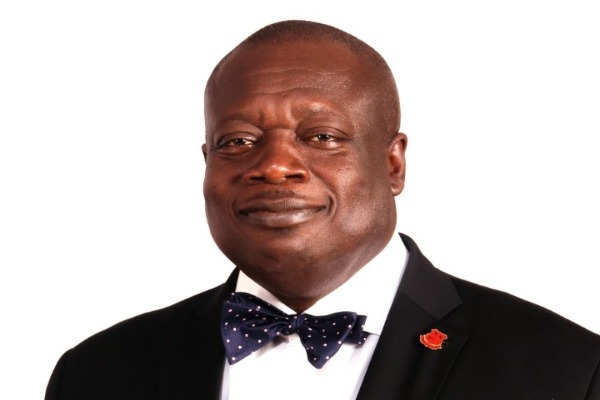 He says these leaders are servants who should serve the ordinary Ghanaian rather than lord over them.

In an interaction with Israel Laryea on the AM Show on JoyNews, Mr Forson asked Ghanaians to stop worshipping politicians.

“The President said when he was swearing that we should be citizens, not spectators. So it behoves all of us not to keep quiet. If there are developmental issues, we should ask them to solve them,” he said.

Mr Forson explained that these officials are paid by the text payer, so the act of worshipping them should stop.

“One thing I should say without mincing words is that we put them there. We should stop worshipping them. That thinking should stop. We pay them.  When you’re in power, you’re a servant and should serve “.

The GBA President ended his submission with a quote from the Bible.

“The Bible says that the greatest among you should be a servant. It is because we think they are not servants. If we make them know they are servants, they will behave like servants. The little experience I’ve had leading the Bar Association is that you serve,” he said.