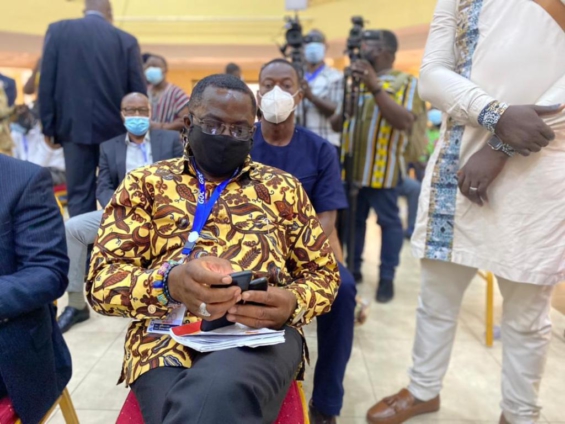 Ben Nunoo Mensah has secured another four-year term as president of the Ghana Olympic Committee (GOC) following victory in the 2021 elections held on Monday at the Ghana Academy of Arts and Sciences in Accra.

Mensah beat his sole competitor, Richard Akpokavie Esq, in the presidential race by seven votes to retain his position.

Mensah also saw his close allies win the positions they contested for.

For the General Secretary position, Mohammed Sahnoon won with 41 votes ahead of Richmond Quarcoo, who received had 22 votes.

One elected member from a non Olympic sports federation

*One elected member from a National Federation affiliated to the GOC :

*Three other members elected by Congress :