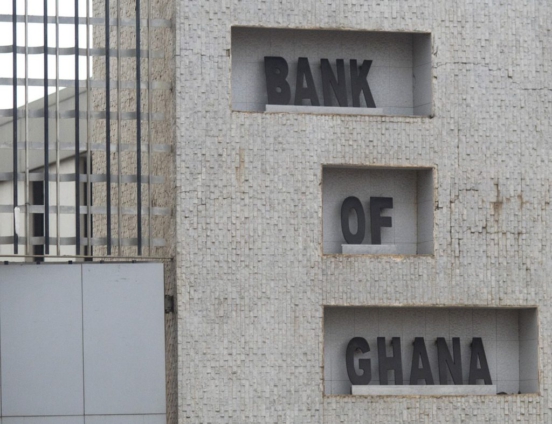 Freedom Coin has described the cautionary statement released by the Bank of Ghana concerning its yet-to-commence operations as rather premature.

According to the organisation, while they understand that it is the duty of the Central Bank to guard the country’s economic situation from financial instruments that could cause havoc; the BoG had failed to engage them on the nature of the product before releasing the cautionary statement.

“While we acknowledge the Central Bank’s desire to preempt the potential for fraudulent activity, the speed with which the statement was made, has created the impression that they are aware of nefarious activities from Freedom Coin and that is categorically false,” the organization stated.

This comes in the wake of a caution from the Bank of Ghana to prospecting investors against a yet-to-be-launched “cryptocurrency” named Freedom Coin.

The Bank insisted that the said coin and other cryptocurrencies have not been licensed for operation in the financial space.

“It has come to the attention of Bank of Ghana that there is an impending launch of a cryptocurrency named ‘Freedom Coin’. The public is hereby cautioned that neither this cryptocurrency nor the promoting company has approval from Bank of Ghana to operate in the banking and payment sector,’” portions of the BoG’s March 9 notice read.

Freedom Coin in response has also noted that the description of Freedom Coin as a cryptocurrency is merely based on media speculations.

“Freedom Coin would have answered all BoG questions if they had reached out for an official inquiry. They did not.”

Meanwhile, “We have specific plans to send out information to the general public in the coming days, weeks and months about the full scope of Freedom Coin.”

“We know the statement has cast doubt in the minds of people and we understand this sentiment. We want to implore you to exercise patience and make a decision for yourself once more details become public,” it added.