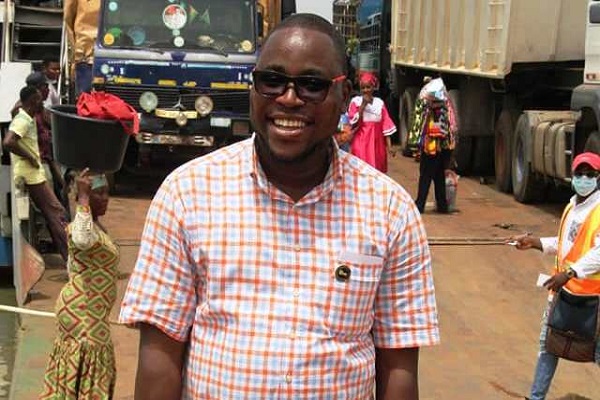 The Regional Chairman of Ghana Journalists Association (GJA) for Bono, Bono East and Ahafo, Larry Paa Kwesi Moses, has announced that Bono Region is set to host a satellite campus of the Ghana Institute of Journalism (GIJ) by the end of 2021.

According to him, the satellite campus will tremendously help train practising journalists wishing to update their skills and knowledge in journalism and its related programmes whilst offering the opportunity to fresher to get trained as professional journalists.

He stated that it is of importance that journalists, apart from having technical skills, are well equipped intellectually to enable them to sharpen their skills.

“That is why GJA is working hard with all stakeholders to get journalism education closer to people within the Bono, Bono East and Ahafo regions, and GIJ will certainly fill the gap,” he added.

He admitted that training alone cannot fix the challenge of professionalism. Still, journalists obviously need effective education that is well-tailored towards the needs of industry and the increasingly sophisticated reading public to perform their roles properly.

“I must confess that there is a good number of journalists across the Bono, Bono East and Ahafo regions who have not had the chance to receive academic training in journalism, and this has been a major problem for us, so I think the satellite campus could not have come at a better time than now,” he pointed out.

Mr Moses noted with regret that some journalists lacked the proper training.

This sometimes resulted in unprofessional conduct, adding “the rising cases of assault and intimidation of some journalists is sometimes due to their ignorance or failure to do the right thing”.

He emphasised that some broadcast journalists stoop so low by freely advertising some food joints ostensibly for free food, describing it as “unprofessional conduct that cannot be done elsewhere in the developed world”.

“We believe some of these problems will be taken care of when the GIJ satellite begins operating in the Bono region later this year,” the GJA regional Chairman affirmed.