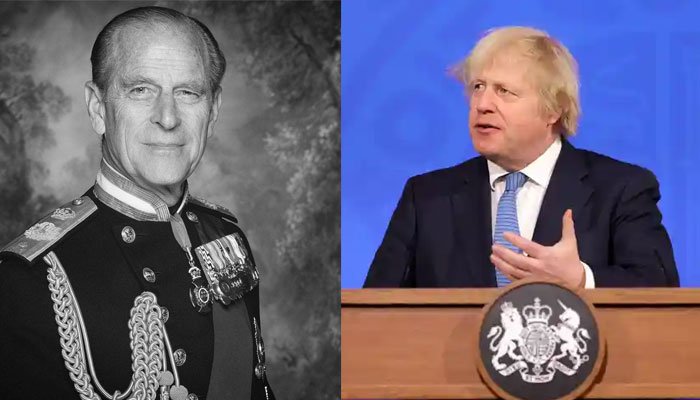 The UK’s Prime Minister Boris Johnson has expressed his condolences following the death of the Queen’s husband, the Duke of Edinburgh.

Speaking outside 10 Downing Street, Johnson said Prince Philip had “earned the affection of generations here in the United Kingdom, across the Commonwealth, and around the world.”

“Like the expert carriage driver that he was, he helped to steer the royal family and the monarchy so that it remains an institution indisputably vital to the balance and happiness of our national life,” the PM said.

Johnson spoke of the Duke’s passion as an environmentalist and his Duke of Edinburgh awards scheme — a program he set up in 1956, which rewards children and young people for achievements in personal development and community involvement.

“We remember the Duke for all of this, and above all for his steadfast support for Her Majesty the Queen.

Not just as her consort — by her side every day of her reign — but as her husband, her ‘strength and stay,’ of more than 70 years.

“And it is to Her Majesty, and her family, that our nation’s thoughts must turn today. Because they have lost not just a much-loved and highly respected public figure, but a devoted husband and a proud and loving father, grandfather and, in recent years, great-grandfather.”

Johnson ended his remarks by offering the nation’s condolences to the 95-year-old Queen and her family.

“So we mourn today with Her Majesty the Queen, we offer our condolences to her and to all her family, and we give thanks — as a nation and a kingdom — for the extraordinary life and work of Prince Philip, Duke of Edinburgh,” he said.