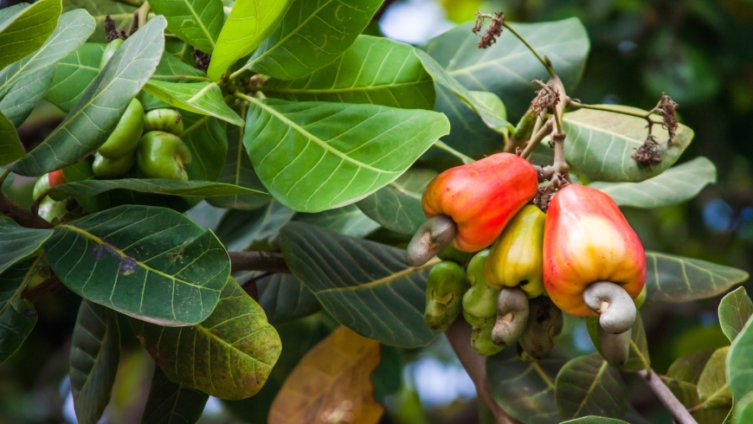 Cashew farmers have expressed confidence in the newly established Tree Crops Development Authority (TCDA) and the Cashew Council Ghana (CCG) to properly regulate and organise the sector to address their concerns.

According to the President of the National Cashew Farmers Association, Nana Adu-Boaponsem VI, the cashew sector has been without proper regulation for the past six decades.

This, he explained has caused the sector to suffer several setbacks in terms of development.

He said the sector’s full potentials have been left untapped over the years and farmers have suffered for it.

He bemoaned that unfair producer prices, underdeveloped market structures and inadequate information regarding appropriate husbandry practices for the commodity have been major challenges farmers have been facing.

The creation of an Authority to regulate the sector, he said, was a call from all stakeholders, particularly farmers and that they are confident that the TCDA will be the game changer for cashew farmers across the country.

Contrary to claims that the TCDA, and the CCG, the umbrella body for all cashew value chain associations, are not working in the interest of farmers and are dictating prices, the two times National Cashew Best Farmer, commended the transparent and all-inclusive nature of the bodies.

He said farmers are well represented both on the TCDA Board and on the CCG, adding that farmers form the majority (10 out of 19) on the pricing committee of the CCG, and also hold two out of the four seats for cashew on the TCDA Board.

“Farmers should be assured that their interests are well represented by their leadership. We will ensure that they are well informed about every decision that is taken here and by the Authority,” he said in an interview at the sideline of a two-day pricing workshop organized by the CCG Monday.

“The CCG is ensuring deliberations among farmers, processors and traders. We want them to know our concerns and our cost of production. After this workshop, there will be a fair ground for pricing,” he added.

He debunked claims that the CCG is dictating and imposing prices on farmers.

“I am from Wenchi. There are farmers from Techiman, Bole and all over the country on the pricing committee. We are here to deliberate, and we will ensure that the information goes down. The claims that prices are being dictated are mere propaganda,” he said.

“The Authority and the CCG are working in the collective interest of all stakeholders of the cashew sector,” he emphasized.

The TCDA and the CCG are both newly created bodies to develop the cashew sector.

Whereas the TCDA is the legal structure in charge of the regulation and development of production, processing, trading and marketing of tree crops, including cashew in Ghana; the CCG was formed by stakeholders of the cashew sector to serve as a mother body of the various cashew actor associations to maintain and present a unified front for the primary actors of the cashew sector in Ghana.