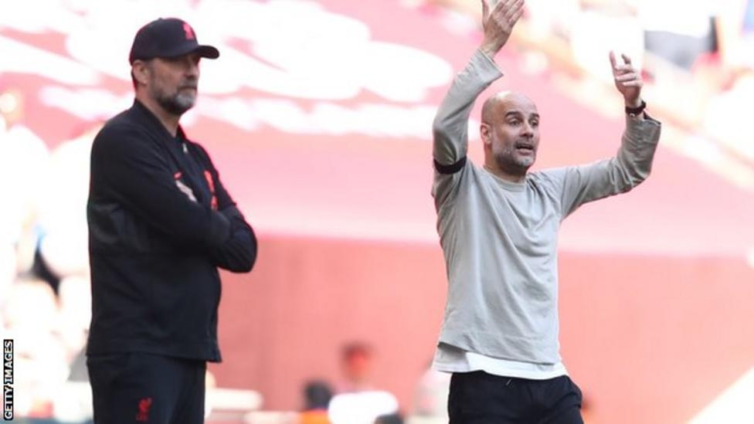 The two sides have seen significant summer transfer activity – both arrivals and departures – and another titanic title tussle is expected.

Before they meet in the Community Shield at Leicester’s King Power Stadium on Saturday, BBC Sport takes a look at how they are shaping up for the season ahead.

Goalscoring in the Premier League last season wasn’t exactly a big issue for City and Liverpool – they scored 99 and 94 goals respectively, while the next highest tally in the league was Chelsea’s 76. However, both sides have spent big on their forward line.

Having a quality, out-and-out striker has long been a talking point for City and they ended that discussion by signing Erling Haaland from Borussia Dortmund in a deal worth £51m.

The Norwegian is only 22, but has been prolific for club and country for some time. Haaland has 20 goals in 21 games for Norway and left Dortmund having scored 86 goals in 89 games.

Big things are also expected of Argentine striker Julian Alvarez. The 22-year-old joined from River Plate in January but stayed at the club on loan, and has only properly linked up with City since July. He has been tipped as a potential successor to Sergio Aguero.

In addition, manager Pep Guardiola strengthened his midfield with the signing of England international Kalvin Phillips, 26, from Leeds for £45m.

Liverpool’s main signing of the summer was Uruguay forward Darwin Nunez, who joined from Benfica for a club record £85m.

The 23-year-old has adapted well since moving from South America to Europe and scored 34 goals in 41 matches for the Portuguese side last season.