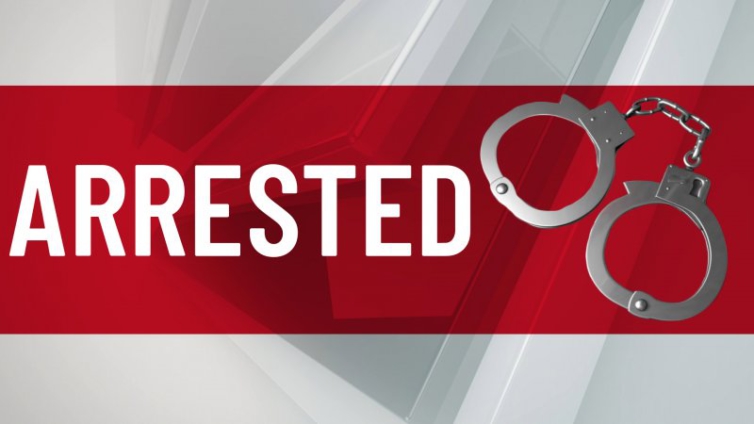 Stanbic Bank has stated that one of its customers who was arrested after he attempted to withdraw money from one of its branches is a person of interest in a police case in 2019.

The customer on Monday took a public group on Facebook, Tell it All, seeking advice as he narrated his ordeal with the Bank and police.

According to the customer, he went to the Bank to withdraw his last money, a ¢100, when bank staff told him to wait as his account had been frozen.

He said after waiting for five minutes, the police approached him with two bank staff accusing him of being behind the illegal withdrawal of some Ghc 4,800 from a customer’s account.

He was locked up for 24 hours, after which he managed to get a lawyer to bail him out. It was then that he was told of the ¢4800 illegal withdrawal and that it was a mistake.

“At that time, I didn’t know what was going on, but I was taken to the Police station. I wrote my statement as I have written above and was put in a cell after. I still didn’t know what I had done, but I stayed in the cell for more than 24hrs.

“Later, I was permitted to call a friend, and she came with a lawyer to bail me. As at that time, no @stanbic bank official had told me anything. I went to work, and I was told by my boss that Stanbic Bank says I have used my account to withdraw ¢4,800 from their client which was never true,” he said.

He said he was offered ¢1000 as compensation which he declined.

“I want TIA members to help me take a decision. Personally, I wish to sue the Bank, but the lawyers are expensive. Or I should forgive?” he sought for advice.

Reacting to this, the Communications Manager of Stanbic, Kojo Akoi Larbi, in a statement issued on February 9, 2022, stated that the customer involved has a pending case with the police.

He added that “The Police engaged the customer as part of the investigations.

“Mindful of our country’s laws on Data Protection and the Banking Act, we have first and foremost protect our customer’s information, even in the face of material misstatements.

“We will provide a detailed narration of events with the express consent of our customer or if required by law.”